Melbourne will allow its five millions residents to travel more than 25km from home and end mandatory masks wearing outdoors from Friday, despite the city fighting a stubborn Covid-19 outbreak. 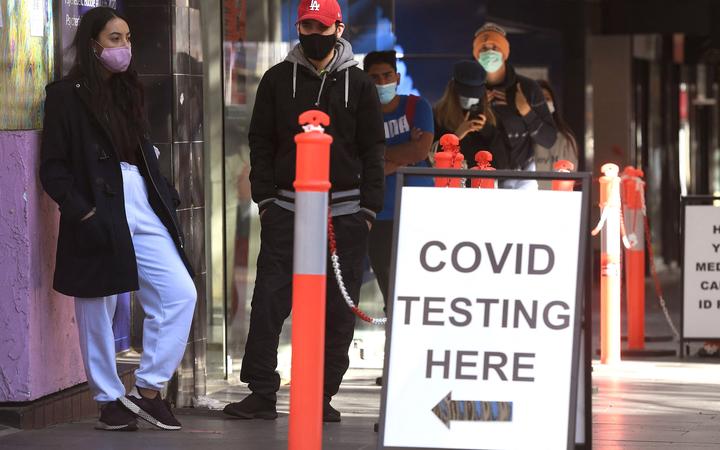 The city exited a two-week hard lockdown late last week, its fourth since the pandemic began, after an outbreak that has seen about 100 cases since 24 May.

"Victoria is at its best when we are all together... the state will come back together from tomorrow night", Victoria state Acting Premier James Merlino told reporters on Wednesday.

Although cases linked to a fresh cluster in a residential townhouse complex rose slightly on Wednesday, Melbourne will gradually ease restrictions.

Public gatherings will increase to 20 people while the ban on home gatherings will be lifted. Gyms can open across Melbourne but must comply to strict distancing rules and salon services can operate without masks during service.

Officials said the new cases posed low risks of community spread as all had been linked to the existing outbreak but warned people to strictly follow the social distancing rules.

"It isn't over yet by no means ... please don't go back to behaviours that would suggest that there's absolutely no risk," Victoria state Chief Health Officer Brett Sutton said during a televised media conference.

Daily cases have remained in single digits for the last nine days in Victoria while other states and territories have effectively eliminated the virus.