A former mining town in Tasmania's north-east has taken out top honours at an international water judging event deemed the Olympics of water. 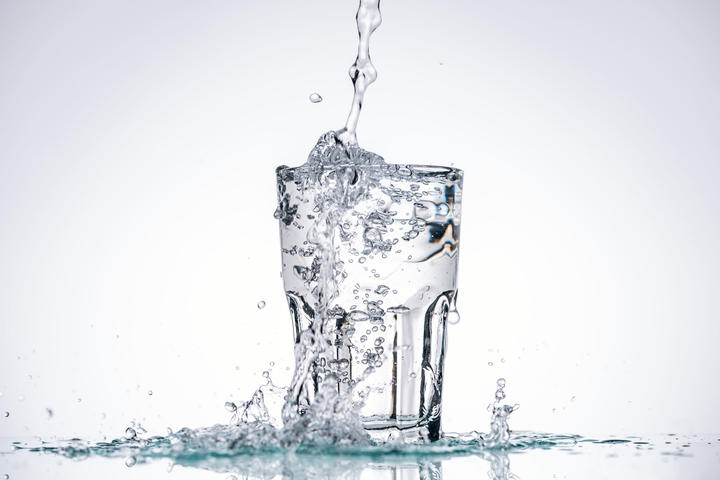 The district's mayor was celebrating the "world's best drop straight from a tap". Photo: 123rf

Rossarden, in the Fingal Valley, was once the centre of the state's mining industry and produced the bulk of Australia's supply of tin.

Until three years ago, the town's drinking water was on a public health notice due to contamination from residual mining operations.

Earlier this week the town of 50 residents won the Best Municipal Water for 2021 award at the Berkeley Springs International Water Tasting event held in the US state of West Virginia.

The annual US-based competition is in its 31st year and claims to be the world's largest and longest-running water-tasting event.

"Seeing a town where so recently you could not even drink the water now recognised as having the best drinking water in the world is an incredible result and is a great source of pride to TasWater," Mercer said.

The state-wide 24glasses program saw the installation of 17 new water treatment plants, including the one at Rossarden, and 16 reservoirs.

Northern Midlands Council mayor Mary Knowles said she had lived in Rossarden for 33 years and was excited for the town to receive positive international recognition after years of water supply issues.

"[When] I moved there from the mainland, the water was the sweetest water I'd ever tasted, but it was terribly dirty because of all the old pipes," she said.

"[Today, we are] celebrating having the world's best drop straight from a tap." 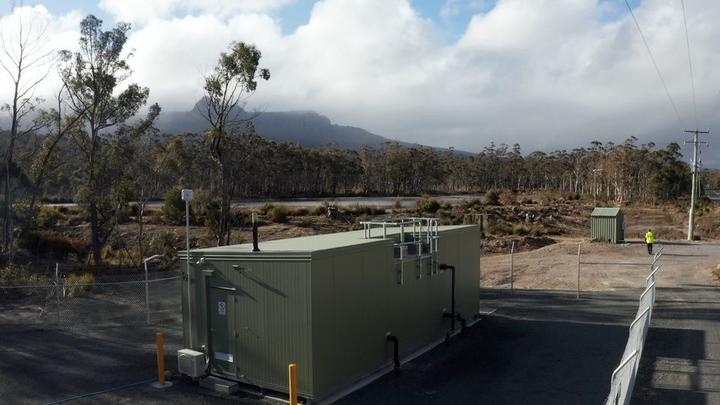 Water from the Rossarden water treatment plant was bottled and sent to the judges in the US. Photo: TasWater

What the judges were looking for

Earlier this year, water from the town's water treatment plant was bottled and sent to the United States for the competition.

US water expert Arthur von Wiesenberger said water took on the mineral characteristics of the ground that it came of.

He said judges were looking for "visual observation, absence of aroma, the taste of the different aspects of water - sweetness, saltiness or bitterness, depending on the minerals - and the aftertaste and whether it left a residue in the mouth".

"Some people think salty water must get its taste from sodium. Well, not necessarily. It's really coming from calcium and magnesium carbonates, which changes in your mouth into something like salt."

The Tasmanian town trumped Santa Ana in California, which took out the category title in 2019, but came in at second place this year.

The competition received entries from 19 US states and 14 countries, including New Zealand, Tajikistan, Bosnia and Greece.

The other Australian towns with entries were Bowral, New South Wales and Babinda, Queensland.

"The consistency in winners from year to year with different panels of judges validates the choices," Mr von Wiesenberger said.

"It also speaks to the impressively high calibre of the waters entered."