Auckland's water supply dams are still only half full but the city's overall supply is in better shape than last year, Watercare says. 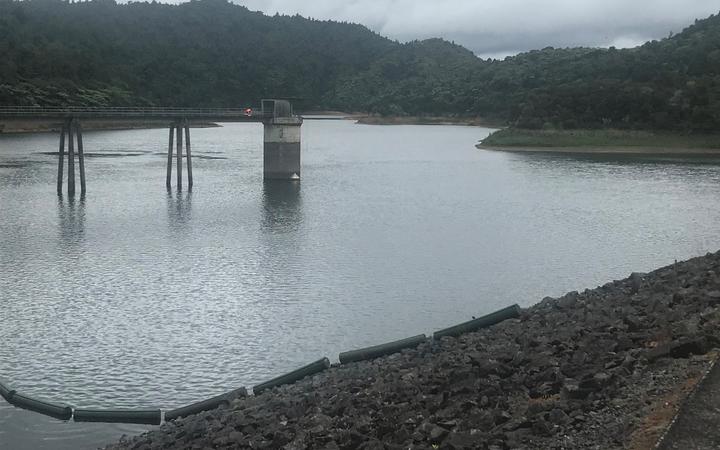 The level of water in the Wairoa Dam currently. Photo: Supplied / Watercare

Storage volumes are still suffering the effects of the 2019-2020 drought, and both commercial and residential water use restrictions are still in place more than a year later.

Watercare chief executive Jon Lamonte told Morning Report that the city's dams are 49.5 percent full at present - normally they would be at around 77.1 percent.

However, the city's supply is causing less concern than last year because it is not just relying on its dams.

Measures taken include bringing waterbores back online, new treatment plant upgrades and a new plant built in Papakura to take water from the Hayes Creek dam.

"So we're building back alternative sources of water so we are not quite so reliant on those dams. That's the way we're going to get through this." 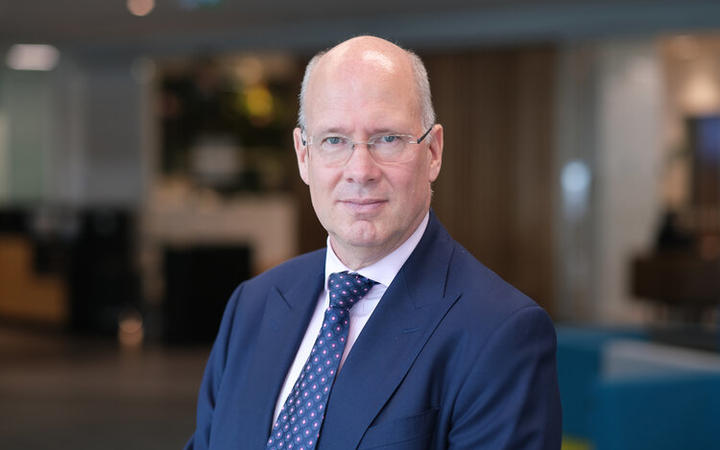 Aucklanders had done "a fantastic job" of saving water, cutting use by about 18 billion litres, restricting showers to four minutes maximum, ensuring dishwaters were full before use and other simple choices.

Using outdoor hoses with a trigger nozzle is the only formal restriction at present.

"Until we see the dams recover a bit - and it is going to take a while to do that - you're not going to see those restrictions ease."

Water prices will rise from 7 percent from July in part because of limits on council borrowing and also the growth in Auckland's population meaning more infrastructure is required.

"It's unfortunate but that's what we have to do to make sure that we can deliver good services, that we can provide infrastructure for growth and we're ready to do that for the next 20 years or so."