Gymnastics Australia has apologised to athletes under its care who experienced abuse and vowed to investigate all matters of misconduct, after the Australian Human Rights Commission published an independent review on the culture and practices of gymnastics in the country. 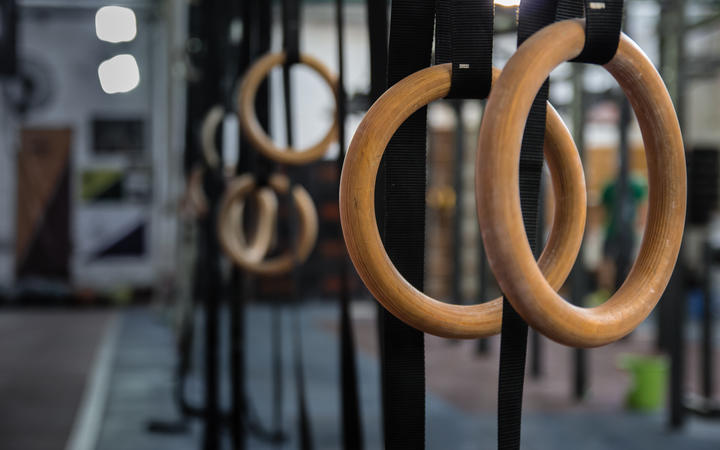 Australia's human rights watchdog commissioned the review of the country's gymnastics program in August last year, following complaints of physical and mental abuse by former gymnasts, who said they were made to train and compete while injured.

"The report is confronting, identifying systemic issues that affect athlete experiences and wellbeing at all levels of the sport."

Gymnastics Australia said it would adopt all 12 recommendations made in the report, which also included strengthening coach engagement and accountability, and broadening the sport's understanding of child abuse and neglect.

AHRC Sex Discrimination Commissioner Kate Jenkins said the report found that gymnasts felt that competitive success was put ahead of their safety and well being.

"The high proportion of extremely young female athletes in the sport was highlighted as one of the risks unique to gymnastics," Jenkins said.

It said the country's gymnastics federation was not adequately addressing complaints of abuse and harm and not effectively safeguarding children and young people.

The report said a focus on "winning-at-all-costs" and an acceptance of negative and abusive coaching behaviours led to the silencing of athletes along with an increased risk of abuse and harm with significant short and long-term impact on gymnasts.

The mistreatment of gymnasts came into the spotlight last year after the release of Netflix documentary Athlete A, which was based on a newspaper investigation into the abuse of American athletes that led to the jailing of long-time USA Gymnastics team doctor Larry Nassar in January 2018.