Changing the bullying culture in sport 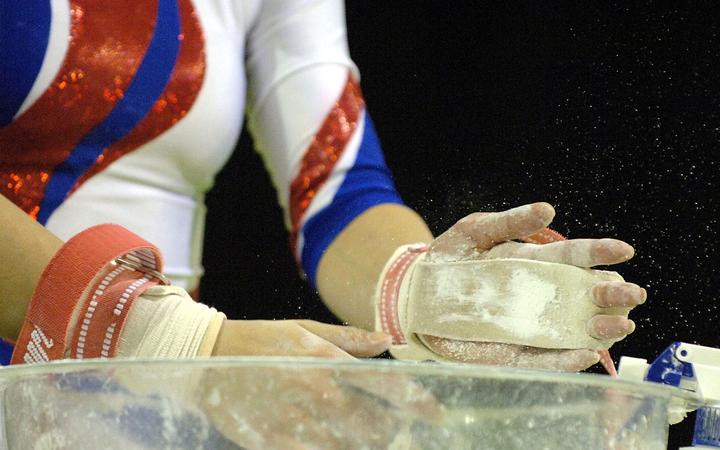 There have been reviews and recommendations made from multiple bullying investigations into a whole range of sports in New Zealand. But will things actually change?

Last week, an independent review into gymnastics found an environment of verbal and physical abuse, including forcing athletes – often young girls - to train while injured.

It follows bullying bombshells in other sports, first in 2018 with cycling then football, hockey and canoe racing.

Today The Detail looks at why this is happening and what's being done to change it.

Stuff senior sports journalist Zoë George explains the difference between the gymnastics case and other sports that have had problems.

Seventy-eight percent who participate in gymnastics are female and 88 percent are under 12 years old.

George tells Jessie Chiang about some of the recommendations from the gymnastics review, and the need for culture change when it comes to winning - particularly for those in high performance sport.

"The medal is the result, but the result is just the one percent. The end result should be the wellbeing of the person, the athlete," she says.

"All the athletes who perform and give their heart and soul into competing in those high performance levels want to win gold medals, but also they want to do that in an environment that they enjoy working in and feel safe," she says.

Castle says there will be an improved focus on player welfare in High Performance Sport's new four-year strategy which was set to be released this week but has been delayed because of the recent covid-19 outbreak in Auckland.

In today’s podcast the chief executive also talks about Sport New Zealand's integrity initiatives that were announced two months ago, including how an independent mediation service for all levels of sport will work and why it's needed.