A former Olympian, coach and general manager of a top gymnastics club says some coaches are feeling "battered and bruised" after a wide-ranging review into the sport. 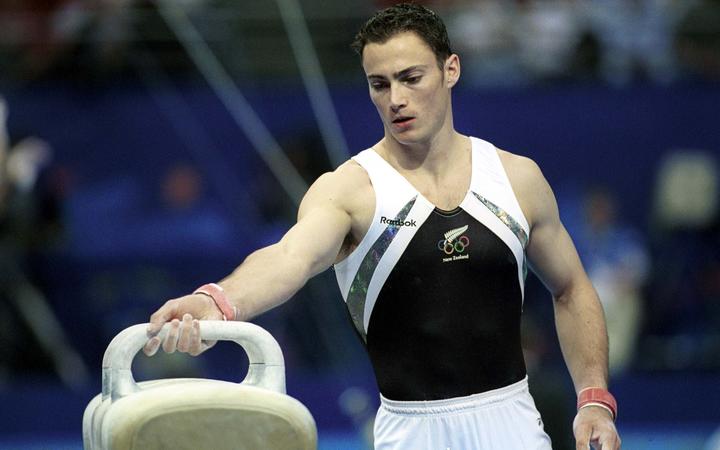 Tri Star Gymnastics general manager David Phillips spent his career at the Auckland club first as an athlete, including at the 2000 Olympic Games, then as a coach.

The recent revelations of the culture of abuse in the sport, that lead to the independent review into Gymnastics New Zealand, had prompted Tri Star to turn the magnifying glass on their own organisation.

Phillips was happy that the club's "overall culture was a positive one" but knew they could do better and he wanted to be held accountable.

Change would no longer just be talked about.

Phillips' own experiences as a gymnast and coach were positive which he said gave him faith that the sport would "show it's true colours out the other side of this".

However, he acknowledged action needed to be taken on the "extremes" in the behaviour of coaches, athletes and parents.

"Like with anything there is a continuum of thought around this particular issue, I think by and large there is a lot of agreement with the review findings and I think it has been quite empowering, particularly for the athletes, to have some things verbalised and stated in such a clear way.

"The coaches in the review probably feel a bit battered and bruised and I think in some cases that's appropriate and in other cases not so much." 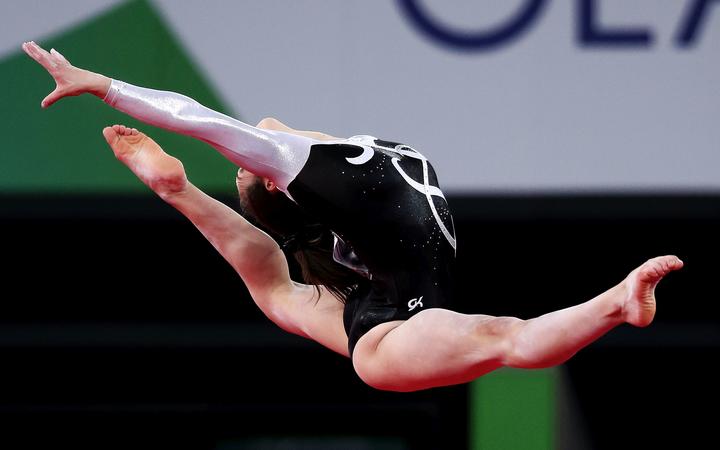 While Gymnastics New Zealand had made slow progress implementing the review recommendations - having missed the deadline for the establishment of a steering committee to oversee the implementation of more than 50 recommendations - Tri Star had made significant changes.

Phillips said reading the review as a whole document there were some overall messages and actions that clubs could take right now - without waiting on instructions from GNZ.

Tri Star now paid an athlete wellbeing coordinator to advocate for athletes on the gym floor, a role Phillips described as "the voice of the athletes".

Wanting to open the channels for communication further and to recognise athletes input in their planning and strategy, Phillips said a handful of athletes for each of the different codes they had competing were chosen to represent their peers and filter information through to management.

Calling on the expertise of club alumni Tri Star had also created an athlete wellbeing advisory group made up of a psychologist, physios, a strength and conditioning coach, a person with experience in pastoral care as well as the athlete wellbeing coordinator.

"In discussing our environment and athlete wellbeing as a whole we wanted to take a proactive stance so one of [the group's] functions will be to create an athlete performance plan which takes into account all the different variables that we need to support our athletes as they move through the competitive levels," Phillips said.

"That's things from training hours, medical support and injury prevention programmes, nutrition and 'age and stage' education. The idea over a period of time is to map out the kind of support across all those areas that we would want to implement in our club setting."

Phillips said his club was in a fortunate position to be able to be to resource their changes, despite losing one third of their membership when the Covid-19 lockdown happened last year.

Gymnastics clubs are lean operations often relying on staff or volunteers to fill multiple roles in an organisation and Phillips said without support some clubs would struggle to make changes.

"Time is the biggest challenge we face and I imagine it is the same for a lot of clubs around the country ... the activity requires quite a bit of thought to do it well and when you're busy and you're stretched finding time to give it some good thought can be a bit tricky."