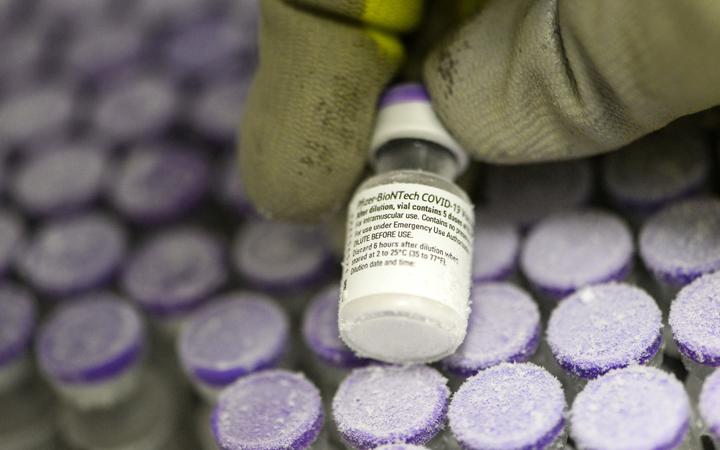 There are many RNA experts in Australia who want to work with the new research to make Pfizer-style vaccines, an expert says. Photo: AFP

It will take at least 12 months for any of the vaccines to be made in Australia, acting Premier James Merlino said as he made the announcement.

The move paves the way for mRNA vaccines, like the Pfizer and Moderna shots, to be produced in Australia for the first time.

Melbourne scientists are working on an mRNA "backup" vaccine that could be modified to fight mutations, and more than 200 other vaccines are in development around the world.

The facility will be a collaborative project with Monash University and Melbourne University, along with the Doherty Institute and other research centres.

When it is established, it will be the first mRNA production site in the southern hemisphere. No location for the facility has been set yet.

The initial $50m price tag is expected to grow as the project is developed.

Merlino said it was a "significant announcement, not just for Victoria but for the rest of the nation".

Australia only has the ability to manufacture the AstraZeneca vaccine domestically, with initial plans for the CSL facility to make more than 50 million doses.

With a very rare blood clotting disorder linked to the AstraZeneca vaccine, the country's vaccine advisory group has recommended people under the age of 50 get a different dose.

It has thrown the country's vaccine rollout into disarray as the nation scrambles to secure more supply from other manufacturers.

Speaking before the announcement was made, federal Health Minister Greg Hunt said the Commonwealth had already committed to pursuing mRNA research, and welcomed the move.

"We had already set that down as a national direction, and Victoria has come in under that programme," he told radio station 3AW.

"That's co-ordinated, that's structured, that's something that we welcome."

Hunt said the country was on track to receive 40m doses of the Pfizer vaccine from the United States this year. 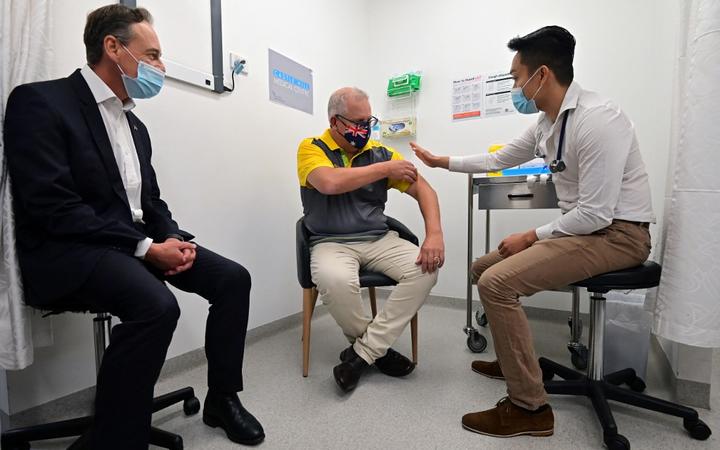 mRNA the 'way of the future'

The mRNA vaccines use new technology, which was in development before the pandemic but had not been used until Pfizer and Moderna rolled out their vaccines.

Damien Purcell, from the University of Melbourne and the Doherty Institute, said there were many RNA experts in Australia who wanted to work with the new research.

"We've been very frustrated that this is an opportunity that hasn't really been open for us because the manufacturing has been a roadblock," he said.

"This is open in the United States and in Europe, but for us it's such a high cost that we can't actually take our products to the next step."

Victoria Health Minister Martin Foley said the mRNA technology could have other applications in the future.

"Treatments in cancer, treatments in rare diseases, treatments in all sorts of other emerging fields where the ability to use this new messenger RNA technology is so critical to evolving fields of health and well-being," Foley said.

"This technology is the way of the future."

The announcement was made as the state opened the doors of three mass vaccination hubs to anyone eligible under phase 1a and 1b of the rollout, which includes people who would previously have fallen under the Commonwealth's responsibility.

AstraZeneca vaccines will again be available to eligible people under the age of 50 who wish to get a dose, after an initial pause following the blood clotting advice.