The funeral procession and service for His Royal Highness The Duke of Edinburgh have taken place at St George's Chapel in Windsor Castle. 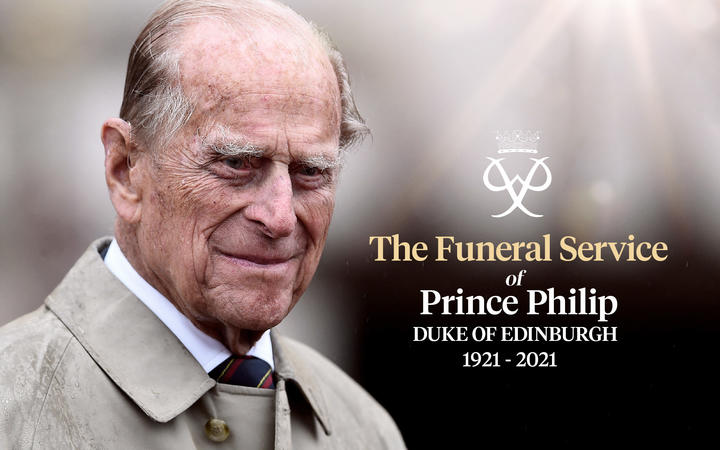 Prince Philip died at Windsor Castle on Friday last week at the age of 99.

Today's event was a "ceremonial royal funeral" not a state funeral, which reflects the duke's wishes.

The funeral was designed to celebrate and reflect a life of service and was adapted to take account of Covid-19 regulations, including having no public access, although it was televised. Only 30 people attended the service and his body will lie at rest in the private chapel, not in state as is usual when a royal family member dies.

New Zealand's Members of Parliament have used a sitting day to pay tribute to the late prince earlier this week.

A 41-gun salute was held in Wellington in honour of Prince Philip and Prime Minister Jacinda Ardern directed that flags on all government buildings and naval vessels be flown at half-mast.