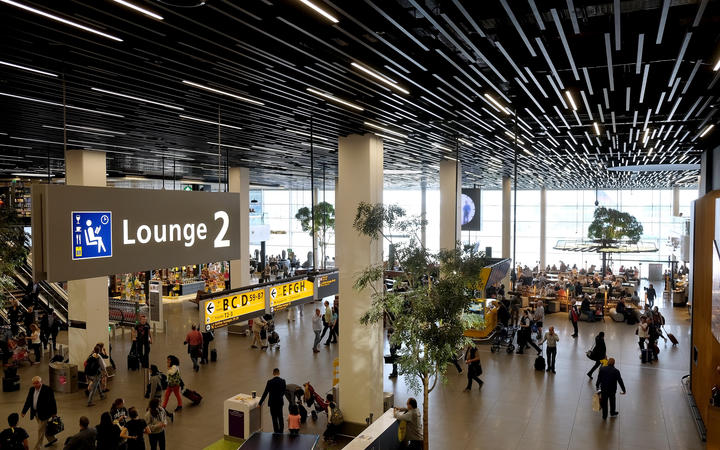 Tse Chi Lop was arrested by Dutch police on Friday local time at the request of the AFP, after an arrest warrant and Interpol Red Diffusion request was issued for the Chinese-born Canadian national.

Tse is listed as one of the world's most-wanted fugitives, with the AFP claiming his organisation dominates the $AU90 billion-a-year Asia-Pacific drug trade.

The 57-year-old is wanted in Australia for his connection to Operation Volante, which dismantled a global crime syndicate operating in five countries.

According to the AFP, the AFP-led operation resulted in the arrest of 27 people for importing and trafficking "substantial quantities" of heroin and methamphetamine into Australia in 2013.

The AFP said in a statement they would be working with Attorney-General Christian Porter's department to prepare a formal extradition request for Tse.

Police seized over 42 kilograms of drugs, designer goods and jewellery, as well as millions of dollars in cash, during Operation Volante raids in 2013.

Dutch police spokesman Thomas Aling said Tse is expected to be extradited after appearing before a judge, adding that his airport arrest took place without incident as he was attempting to board a flight to Canada.

"He was already on the most-wanted list and he was detained based on intelligence we received," Aling said.

Dutch police were unable to provide details about the legal proceedings and it was not clear if Tse had a lawyer.

Tse is also of interest to "other law enforcement agencies", the AFP said.

'In the league of El Chapo and Pablo Escobar'

Tse, an ex-convict who formerly lived in Toronto, has moved between Macau, Hong Kong and Taiwan in recent years, according to counter-narcotics officers from four countries and documents previously reviewed by Reuters.

"Tse Chi Lop is in the league of El Chapo or maybe Pablo Escobar," Jeremy Douglas, South-East Asia and Pacific representative for the United Nations Office on Drugs and Crime, told Reuters in 2019, referring to two of Latin America's most notorious drug lords.

The syndicate he is suspected of running is known to its members as The Company.

Authorities also refer to the syndicate as Sam Gor - or Brother Number Three in Cantonese - after one of Tse's nicknames, Reuters reported at the time.

Reuters was unable to contact Tse for the 2019 report, which described him as "Asia's El Chapo".

The AFP accuses Tse of being "the senior leader of the Sam Gor syndicate".

The group has "been connected with or directly involved in at least 13 cases" of drug trafficking since January 2015, according to the documents cited by Reuters.