Oregon has become the first US state to decriminalise the possession of hard drugs, including cocaine and heroin. 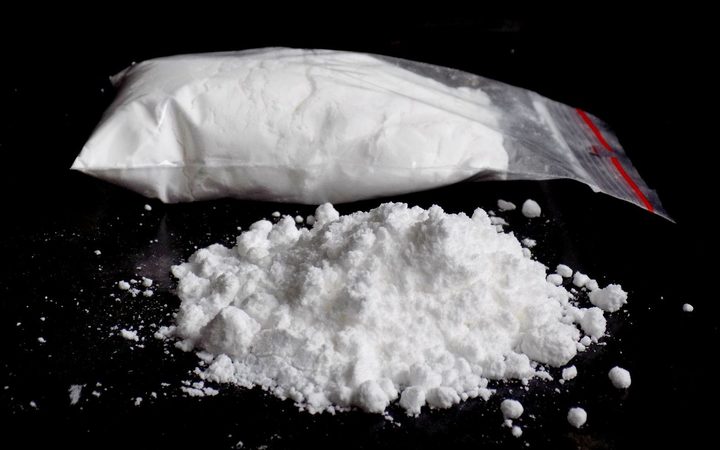 People caught with small amounts of drugs for personal use will now have to pay a $US100 ($NZ149) fine or have a health check at an addiction-recovery centre.

Oregon also becomes the first state to legalise the therapeutic use of hallucinogenic mushrooms.

The new measures were approved by a public vote as part of a nationwide push to relax drug laws.

They join 11 other states, and the District of Columbia, which have already given the green light to the recreational adult use of cannabis - a drug that is still prohibited on a federal level.

Violations of Oregon's current state law against drug possession carry a maximum penalty of a $US6250 fine and up to a year in jail.

But despite the change in policy, people in Oregon who manufacture or distribute hard drugs will still face criminal punishment. Possession of larger quantities could result in misdemeanour charges, rising to felony charges if the quantity is considered large enough to be commercial.

The new law in Oregon, dubbed Measure 110, will take effect from 1 February 2021, and is supported by the Oregon Nurses' Association, the Oregon chapter of the American College of Physicians, and the Oregon Academy of Family Physicians.

Under its terms, funding will be provided for addiction treatment, health assessments and other services for people with addiction issues. The programmes would be financed partly by savings from state prisons, and tax money from the sale of marijuana, which was legalised in 2014.

The Drug Policy Alliance, a New York-based advocacy group, has been a major backer of Measure 110 and spent more than $US4 million on campaigning. It is supported by Facebook founder Mark Zuckerberg and investor George Soros, who is a member of its board.

Kassandra Frederique, the group's director, told broadcaster OPB that the win was "a huge sledgehammer to the cornerstone of the war on drugs".

"Oregonians understand that we should be treating drug use as a health issue," she said.

But those opposed argue that it would undermine the role of courts in helping people receive drug treatment. Critics have also said it is unclear how juveniles would be penalised, and whether their parents would be notified.

Jim O'Rourke, a leading opponent, told The Oregonian newspaper he was disappointed that "voters have been misled."

"Both sides need to come together with the governor and legislature and give the voters what they really intended - saving lives and more treatment beds," he said.

Countries including Switzerland, Portugal and the Netherlands have already taken similar measures to decriminalise possession of small amounts of hard drugs and invest in "harm reduction programmes", according to the United Nations.