Denver has voted to decriminalise the use of magic mushrooms - the first US city to do so. 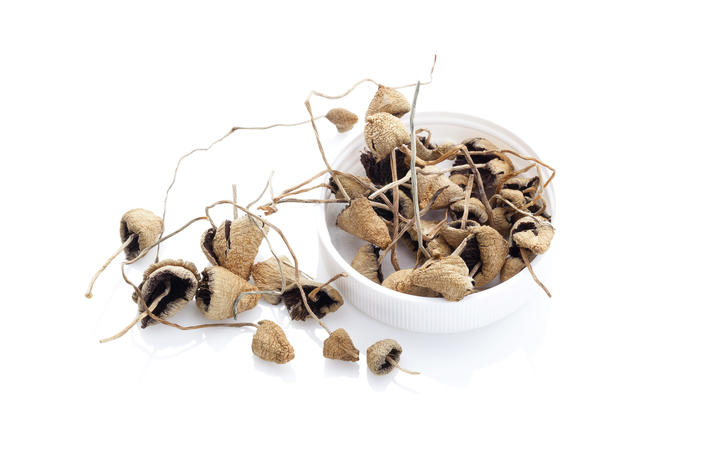 Magic mushrooms contain a psychedelic chemical, psilocybin, which under US federal law belongs in the same group of banned drugs as heroin or LSD. Photo: 123RF

The motion was put to a public vote on Tuesday, and passed with a slim majority of 50.6 percent.

Although using or possessing the mushrooms will still technically be illegal, restrictions will be drastically loosened for personal use.

Police officers will now be instructed to treat magic mushroom users as their lowest priority.

Specifically, officials will now be barred from "spending resources to impose criminal penalties" for personal use and possession of the drug for residents over the age of 21.

Magic mushrooms contain a psychedelic chemical, psilocybin, which under US federal law belongs in the same group of banned drugs as heroin or LSD.

Denver decriminalised cannabis in 2005 ahead of the rest of the state of Colorado.

Tuesday's referendum, which was the first US public vote on magic mushrooms, asked voters if the personal use and possession of the drug should be the city's "lowest law enforcement priority".

Kevin Matthews, who led the campaign to decriminalise magic mushrooms, told the Denver Post that it had been "one hell of a 21-and-a-half hours".

"If these results hold, this is an example of the absurd comedy of the great metaphor," he said. "Against all odds, we prevailed. This is what happens when a small team of dedicated and passionate people unite under a single idea to create change."

Before the vote Denver's district attorney Beth McCann said that, although she was against the motion, if it passed she would support the formation of a review panel to study the effects of the drug.

The federal government argued that psilocybin - and all Schedule I classification drugs - have high abuse potential and no accepted medical value.

But Mr Matthews' group Decriminalise Denver, which was behind the initiative, argued that certain mushrooms "may be helpful in the treatment of cluster headaches, PTSD [Post Traumatic Stress Disorder] and OCD [Obsessive-Compulsive Disorder]".

Decriminalise Denver said: "No-one should go to jail, lose their children, lose their job, and lose their citizen's rights for using a mushroom. One arrest is too many for something with such low and manageable risks for most people, relative to its potential benefits."

Ms McCann told the Washington Post: "At this point, I don't think it's a good idea. We're still figuring out marijuana, and even though things are going well so far, we're still measuring the impacts on the people of Denver."