The Dutch royal family is back in the country after a holiday that lasted just one day, following a coronavirus-related public backlash. 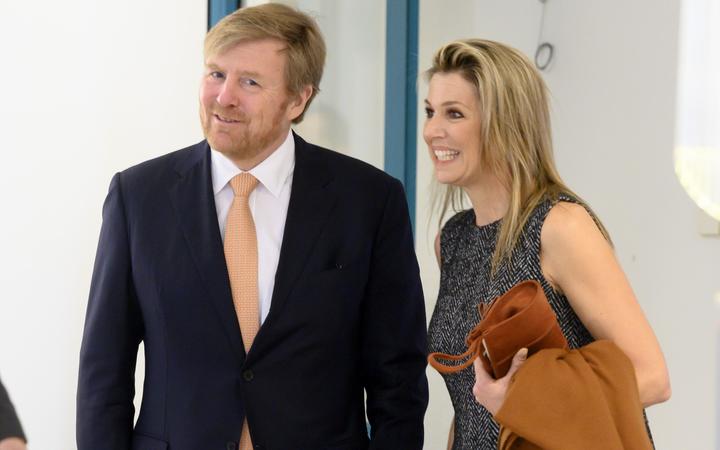 King Willem-Alexander and Queen Maxima say their holiday was a distraction the Netherlands does not need. Photo: AFP

King Willem-Alexander and Queen Maxima headed off to the Greek sun on Friday but flew back last night.

They left as a new partial lockdown was introduced and although they did not break any rules they said they had been affected by intense criticism.

Prime Minister Mark Rutte is under pressure to explain any advice he may have given.

The royals flew out on a government plane but were immediately criticised for going on holiday when the population was being advised to stay at home as much as possible to curb the spread of Covid-19.

They flew back on a scheduled KLM flight and the royal standard was flying over the palace in The Hague last night.

The royal statement read: "We do not want to leave any doubts about it: in order to get the Covid-19 virus under control, it is necessary that the guidelines are followed. The debate over our holiday does not contribute to that."

There appeared to be some confusion about who in government knew about the trip and whether advice was given.

The Dutch monarchy has no formal role in the day-to-day running of the Netherlands. But the Ministry of General Affairs, headed by the prime minister, is responsible for what the monarchy says and does.

As a result, several MPs are calling on Rutte to explain why he did not advise the royals to cancel their holiday.

"If Rutte had said that this was a bad idea, you can assume that the king would have changed his plans," said Peter Rehwinkel, leader of the PvdA party. 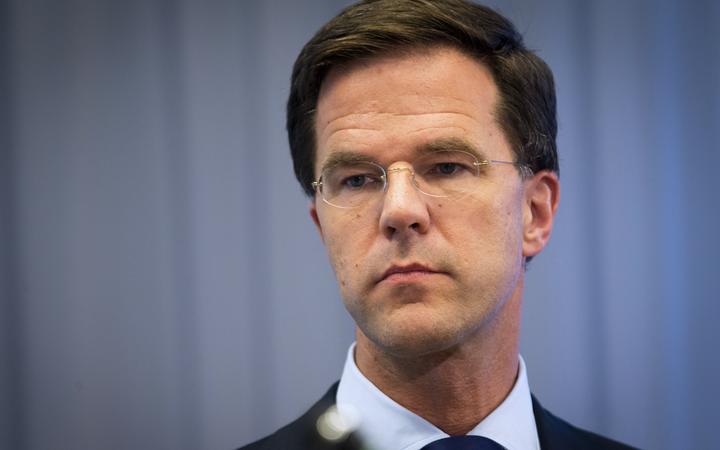 The GroenLinks leader also called the trip "an error in judgment" and abandoning the trip was the "only correct decision".

The daily tally of coronavirus infections continues to grow in the Netherlands. More than 8000 new cases were recorded yesterday for the first time since the country's outbreak began.

Bars, restaurants and cannabis "coffee shops" have been ordered to close for four weeks.

It is not the first time the royal couple have been in the spotlight for their conduct. In August, they were pictured breaking social distancing rules with a restaurant owner during another trip to Greece.

The royal family's annual budget is under review amid growing pressure from opposition lawmakers.