Victoria's Health Department says the state has recorded one new coronavirus infection and no deaths. 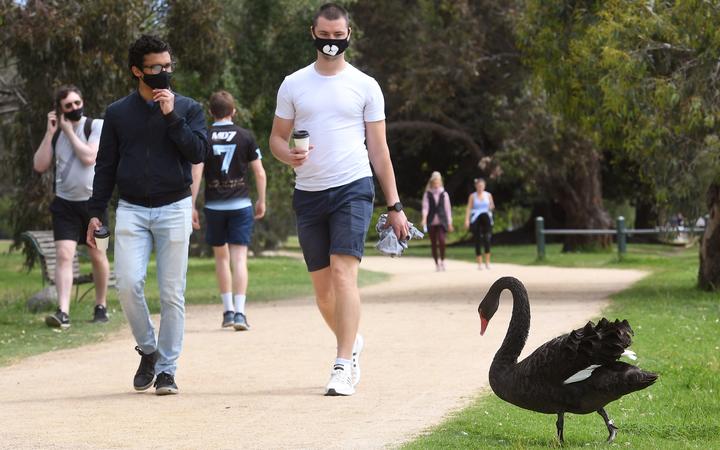 The two-week total of cases with an unknown source, or "mystery" cases, remains at 17 in Melbourne.

No new mystery cases have been confirmed in regional Victoria, where the total remains at zero.

Victorian Premier Daniel Andrews is expecte to announce an easing of some coronavirus restrictions tomorrow.

"Because we as a state have been as stubborn as this virus in our resolve to beat it, we are well placed to take significant steps on Sunday," he said yesterday.

"It will not be everything that everyone wants, because it's not safe to take all of those steps that were outlined in stage three.

"But on Sunday, I very much look forward to giving people a sense of what the coming weeks look like.

"It's fair to say, that if these numbers continue, we are very well placed to be broadly in alignment with our foreshadowed stage three."

Yesterday the Premier did not reveal what specific changes would be announced tomorrow.

However, he did say the changes would be "much more in the social space than in the economic space".

Andrews also said the hard border between Melbourne and regional Victoria would not be lifted yet.