It can be tempting to think of Covid-19 patients as falling into one of two categories. 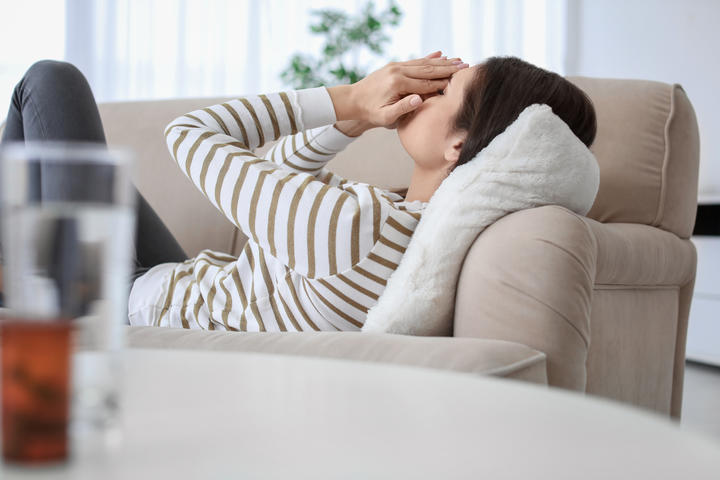 While it's true that there is a spectrum of risk when it comes to severity of disease, it's become increasingly clear that not everyone fits neatly into one of these categories.

For many people, the labels of "mild" or "severe", "sick" or "recovered" are blurred by their experience of ongoing, sometimes debilitating symptoms weeks or months after they first were infected.

Both anecdotal reports and a growing body of research suggest persistent fatigue, breathlessness, "brain fog" and muscle aches, among other symptoms, are plaguing people some time after their infection has cleared.

So what do we know about the lingering health effects of coronavirus, and how concerned should we be?

Health effects can linger for months

It's difficult to say what proportion of people with Covid-19 face medium- to long-term health impacts given how new the virus still is, said Dr Kirsty Short, a virologist at the University of Queensland.

"It's definitely happening, I just don't think we have a grip on how common it is," Short said.

Research from the US and UK, following a much broader group of people affected by Covid-19, suggests symptoms persist in about 10 to 15 per cent of cases.

In the same way the virus can sometimes cause serious illness in young, otherwise healthy individuals, lingering symptoms appear to affect people of all ages, including those with no underlying health conditions.

Lasting effects are also not restricted to those who experience severe illness when they're first infected.

People who are asymptomatic or have a mild case of Covid-19 can also face prolonged illness. Sometimes, these symptoms take weeks or months to appear.

SARS-CoV-2 is primarily thought of as a respiratory virus, but the damage caused by Covid-19 is not always restricted to the lungs.

The virus binds to the body's ACE2 receptors, which are found in large numbers in the respiratory tract, but also in the heart, blood vessels, kidneys, liver and gastrointestinal tract.

In some cases, it may be that the virus itself is causing damage to the body's organs.

But researchers suspect it's high levels of inflammation in the body - triggered by the immune system trying to get rid of the virus - that's wreaking havoc, even after the infection has cleared.

"Most likely, they've had this overwhelming inflammatory response - which we know happens in COVID-19 patients - and then that's had knock-on effects."

Lungs: Lungs can be damaged when the virus enters the cells of the airways. It can cause scarred, stiff tissue that makes it difficult for the lungs to do their job of oxygenating the blood - leaving people breathless.

Heart: The virus can cause inflammation of the heart muscle or heart failure when the organ doesn't pump blood as well as it should. The heart can also fail from lack of oxygen.

Brain: If the virus enters the brain, it can cause a sudden and severe infection. Neurological symptoms may also be a result of inflammation in the brain or strokes caused by blood clots. 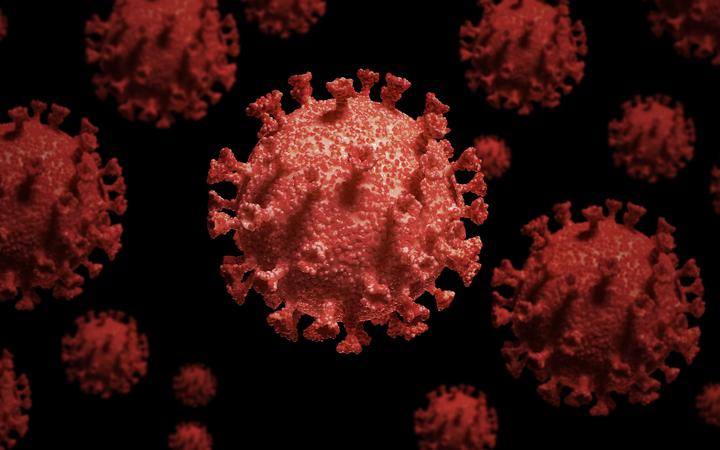 Symptoms seen in other infections

Short said post-viral fatigue is seen in other viral infections too.

"We know that Epstein-Barr virus, which causes glandular fever, has also been linked to chronic fatigue syndrome," she said.

Similarly, there is evidence to suggest Covid-19 can cause heart damage, which is not unusual for a virus, said Dr Linda Gallo of the University of Queensland.

"We know from SARS that there was evidence of cardiovascular involvement," said Gallo, who is researching how coronavirus affects the heart.

"However it was generally considered to be pretty self-limiting, and not persisting beyond the period of recovery.

While research on long-term cardiovascular effects is limited, Gallo said some of the preliminary evidence is concerning.

"The fact there are people who [have] recovered at home and had fairly mild symptoms are now showing evidence of heart damage is problematic, and surprising."

Gallo is part of a study investigating the longer-term effects of Covid-19, especially on people with diabetes, and is currently looking for people who have had coronavirus to participate in a study.

Although it's too early to say what the impact is on people with existing diabetes, she said there is a possibility Covid-19 might be linked to the onset of diabetes.

"The thought is that the virus directly attacks the pancreas. That's just a hypothesis - there's not direct evidence of that at this point," she said.

"It could be multifactorial, so a combination of direct virus effects as well as an overall hyperinflammatory response."

There are multiple studies now underway to investigate whether Covid-19 leaves a lasting health impact, and if so, to what extent.

Short said without long-term studies, it's difficult to know how concerned we should be about Covid-19 in contrast to other existing viral infections.

"The question is: If you took a virus of similar severity and similar duration, would you also see long-term complications?" she said.

"It's very possible that we're just seeing this with SARS-COV-2 because of the sheer numbers of people being infected."

Even still, the emergence of symptoms down the track is a reminder of why it's important to take precautions.

"I think it's just another reason as to why we're taking all these measures ... because you just don't want to get this virus if you don't have to."