Disney has delayed some of its big movie releases again, including Avatar and Star Wars, while Mulan now doesn't have a release date at all. 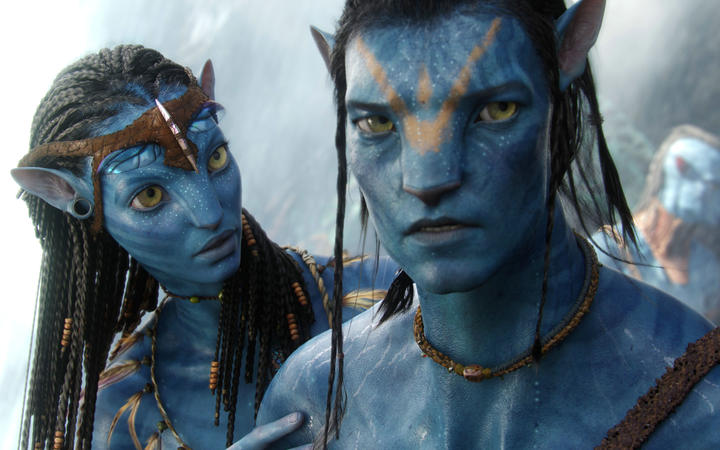 A scene from the first Avatar movie. Photo: SUPPLIED

"It's become clear that nothing can be set in stone when it comes to how we release films during this global health crisis," a Disney spokesman said.

"That means pausing our release plans for Mulan as we assess how we can most effectively bring this film to audiences around the world."

Mulan was initially supposed to be released on 27 March, but was delayed to July, then August. Now it is on hold.

Disney's other studios do still have some releases planned, however.

The latest Marvel movie Black Widow is still scheduled for 6 November, while Pixar's Soul will be out on 20 November, currently.

Director James Cameron shared a letter on his social media announcing the delay to the Avatar movie series. The first Avatar film took almost $US3 billion at the box office, and the four sequels to the 2009 original have been in the works for many years.

A message from James Cameron.

The Avatar delay also removes one of 2021's biggest movies.

The follow-up to James Cameron's 2009 blockbuster - which is the second-highest-grossing film of all time - Avatar 2 had faced numerous delays even before the coronavirus outbreak. At one time it had been expected to reach theatres in 2014.

Cameron is among 57 Avatar crew who arrived in Wellington on 31 May after being granted permission to travel to New Zealand to resume work on the $1 billion movie sequels. 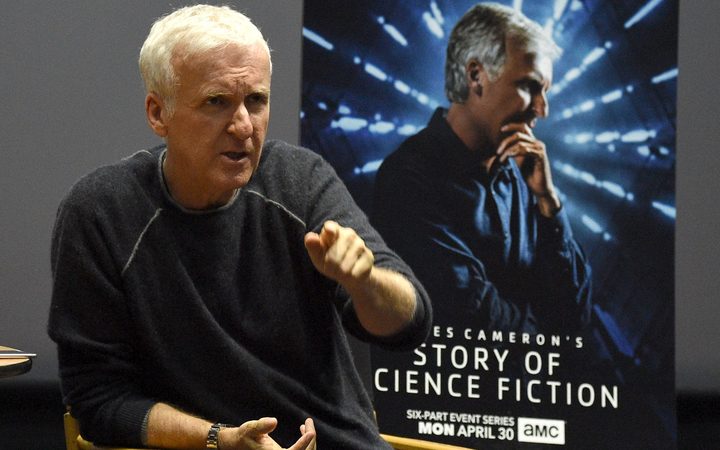 The delays are as a result of the global coronavirus pandemic.

A rise in cases in the United States has meant cinemas have stayed closed, with big cities like New York City, and Los Angeles revealing they have no plans to reopen cinemas any time soon.

Cinemas have only just started to re-open again in China after being closed for six months because of social distancing measures.

In India cinemas are still closed, but may re-open again next month if the government decides to move to the Unlock 3 phase.