New South Wales has announced the purchase of the largest block of private land bought for a national park in the state's history. 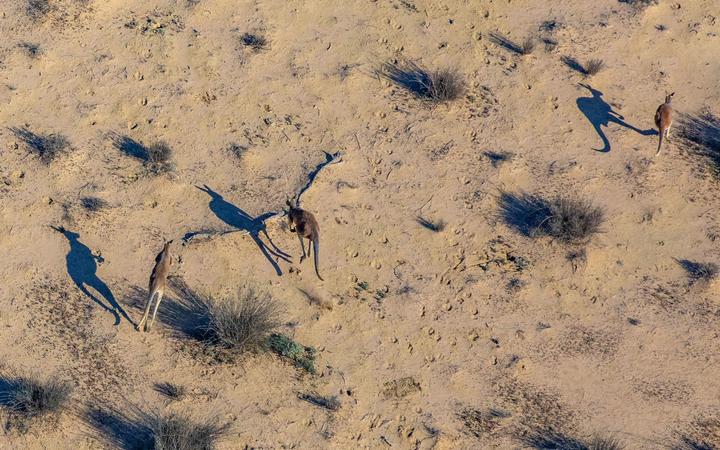 The Narriearra station covers an area of 1534 sq km in an area in the far north-west of the state. It will form a new national park to protect threatened species.

The sum paid has not been disclosed but environmental groups welcomed the move.

"It can be very good and then it can be vile," said Bill O'Connor, 84, whose family owned the land for about a century.

The property, which borders Queensland and lies to the east of the town of Tibooburra, is home to more than 25 threatened animal species, including the endangered grey grasswren.

Flowing south from Queensland, the Bulloo River ends on the station in an expansive floodplain and wetlands that attract tens of thousands of water birds during inland flooding.

The property is also home to Indigenous artefacts, tools and stone arrangements.

"It's an incredible landscape... now in public hands for perpetuity," the minister said during a visit to the area, according to the Sydney Morning Herald.

The decision was praised by charities and conservation groups.

"This new national park is an example of the ambitious action required to slow and reverse the biodiversity extinction crisis," Stuart Blanch from World Wildlife Fund Australia told AFP. 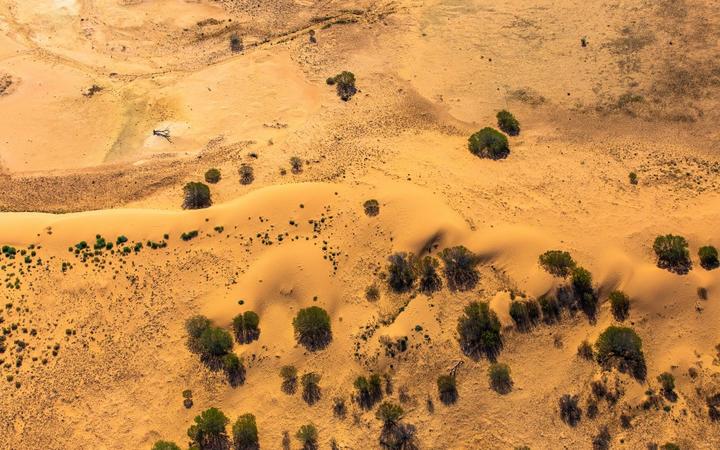 O'Connor, whose father purchased the property in 1919, said life there hadn't always been easy and, although the landscape hosted a diverse array of flora and fauna, nature wasn't always kind.

"There's a strong connection to the land through all my brothers and sisters and, of course, my children - most of them have spent a fair bit of their time here anyway, if not all," O'Connor said.

He said he'd tried to sell Narriearra to the government when it seemed impossible to make a living off the land, but this time he had been approached with an offer.

"It was still in a bad way as far as drought went - they'd have to borrow a lot of money to get back into stock - so it just looked like the best way out of it was to sell," he said.

"Nearly 90 percent of its habitat in New South Wales is on Narriearra station," Dr Traill said. 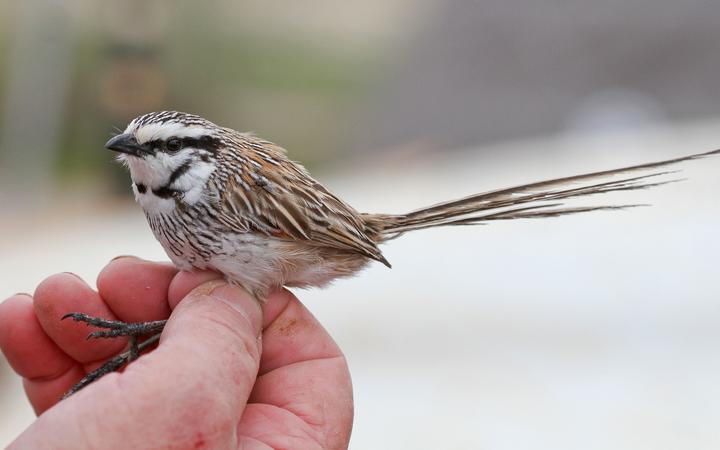 The creation of the national will help protect the grey grasswren, a conservation expert says. Photo: AFP / NSW National Parks and Wildlife Services

He said the purchase would also encourage greater tourism to the outback, which was often overlooked by governments.

"Outback Australia is one of the great remaining intact natural places on Earth and we don't often think of that in that way . . . that's something that's now rare and special in the world," he said.

"There are millions of people that are very keen on bird watching in Australia and just having some species like the grey grasswren is a magnet for people to go out to the landscape and spend some local dollars and help the community through tourism," said Dr Traill.

Roxann Robertson from the Tibooburra Local Aboriginal Land Council said the purchase was good news for the future of conservation.

The government invited the land council to be involved in naming the new national park.