Fiordland tourism operators say they've been taking hit after hit since the end of last year, and they're not sure how many will be left standing. 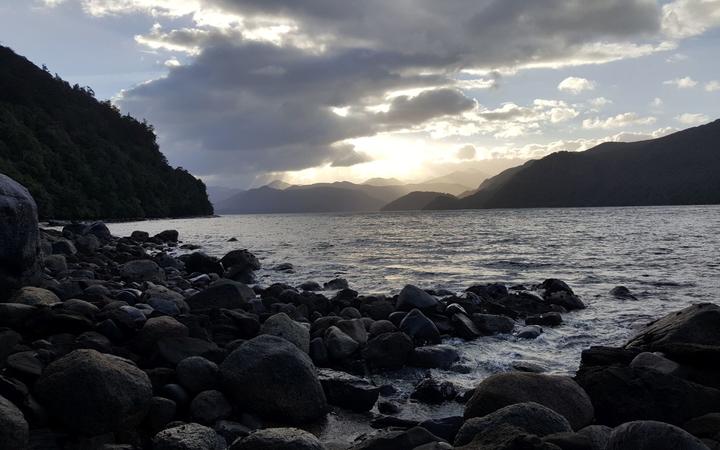 In February, Fiordland operators were left reeling when more than a metre of rain fell in less than three days, cutting Milford Road and damaging Great Walks.

After more than three weeks with no visitors, the road to Milford Sound was reopened to tourist convoys, only to have numbers dry up as New Zealand's border closed and lockdown started the following month.

Tourism operators say they were on the road to recovery until Covid-19 struck.

Destination Fiordland manager Madeleine Peacock said it had been a rough year.

"We feel like we were hit by a truck in February and reversed back over in March, as crude as that sounds that kind of been how it is for us," Peacock said.

Usually more than 200,000 people would cruise in Fiordland in February and March.

That dropped to just over 70,000 since the flooding hit.

Businesses were facing some tough decisions and it was unclear who will survive, she said.

"At this stage, there's just too much uncertainty to be able to make a call around whether businesses will stay open or not. We do know that there are businesses that have worked out their viability... til the end of the wage subsidy."

"Te Anau gets a lot of the side on from the ski fields. They come to New Zealand for two weeks, a weeks skiing, come to Milford Sound, stop in Te Anau, visit us for two to three days," Adams said.

Domestic tourism usually accounts for about a third of all visitors to Fiordland.

But Adams said businesses would be trying to attract more New Zealanders to the region.

Fiordland Outdoors Co general manager and owner Christine Wallace said it was unbelievable what the region has faced in the past six months.

She hoped Fiordland operators would band together and collaborate, but said her business might not reopen.

"Nothing's off the table, but we'll being doing our absolute damnedest to make sure we ride this thing out," Wallace said.

"We're right at the head of that line when things start recovering."

With no international tourists expected for months, she said there was never been a better time to visit Fiordland.

Chief executive Graham Budd hoped more businesses would be able to hibernate through the quieter winter and return when the visitors do.

"We're not going to be able to save everybody. Every business is not going to survive. That is a reality," Budd said.

"I'm hoping that some of those that thought they might not be viable beyond a month or so will be able to just hibernate ... as long as we can get some business back from September."

"They've been hit really hard over the summer with weather disruption, a one in one hundred year in February, the China border was closed in February, then we had the latest with Covid. They've basically lost all their revenue so it's going to be incredibly tough several months over winter for many operators in Fiordland," Walker said.