Coca-Cola will suspend advertising on social media globally for at least 30 days, as pressure builds on platforms to crack down on hate speech. 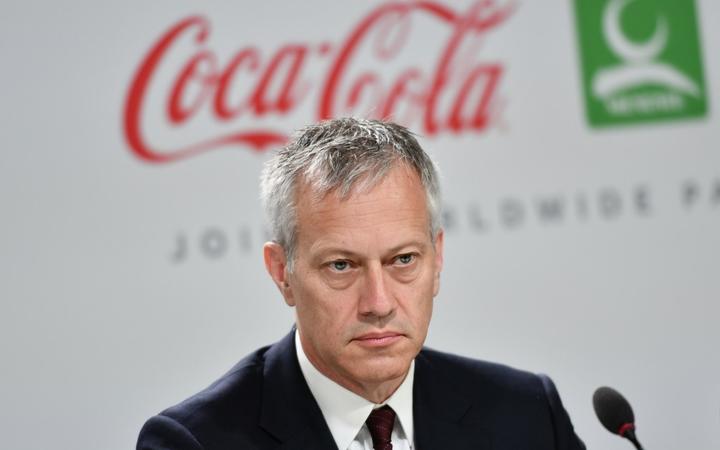 Coca-Cola CEO James Quincey wants greater accountability from social media over the use of hate speech on their platforms. Photo: AFP

He demanded "greater accountability and transparency" from social media firms.

It came after Facebook said it would label potentially harmful or misleading posts left up for their news value.

The organisers of the #StopHateforProfit campaign, which accuses Facebook of not doing enough to stop hate speech and disinformation, said the "small number of small changes" would not "make a dent in the problem".

More than 90 companies have paused advertising in support of #StopHateforProfit.

As a result of the boycott, shares in Facebook fell 8.3 percent on Friday, eliminating $US56b ($NZ87b) from the company's market value and knocking $7.2b off Zuckerberg's personal net worth, Bloomberg reported. As a result of the loss, Louis Vuitton boss Bernard Arnault replaced the Facebook founder as the world's third richest individual.

Coca-Cola told CNBC its advertising suspension did not mean it was joining the campaign, despite being listed as a "participating business".

Quincey said the company would use the global "social media platform pause" to "reassess our advertising policies to determine whether revisions are needed".

Clothes maker Levi Strauss & Co also said it would be pausing advertising on Facebook following Zuckerberg's announcement. Unlike Coca-Cola, it accused the social media firm of not going far enough.

"We are asking Facebook to commit to decisive change," CMO Jen Say said.

"We want to see meaningful progress towards ending the amplification of misinformation and hate speech and better addressing of political advertisements and content that contributes to voter suppression. While we appreciate that Facebook announced some steps in this direction today - it's simply not enough." 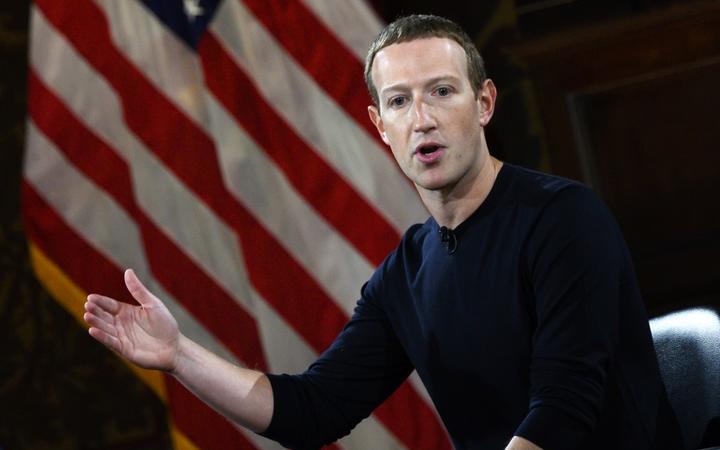 Facebook founder Mark Zuckerberg is under pressure from US companies despite announcing a new tagging system on some posts. Photo: AFP

The #StopHateforProfit coalition - which includes the National Association for the Advancement of Coloured People (NAACP) and the Anti-Defamation League (ADL) - said none of the changes would be vetted or verified.

"We have been down this road before with Facebook. They have made apologies in the past. They have taken meagre steps after each catastrophe where their platform played a part. But this has to end now," it added.

The campaign called on Zuckerberg to take further steps, including establishing permanent civil rights infrastructure within his company; submitting to independent audits of identity-based hate and misinformation; finding and removing public and private groups publishing such content; and creating expert teams to review complaints.