As restrictions in some countries are relaxed, others are warning of increased infections as social distancing rules aren't followed. Here's what's happening around the world. 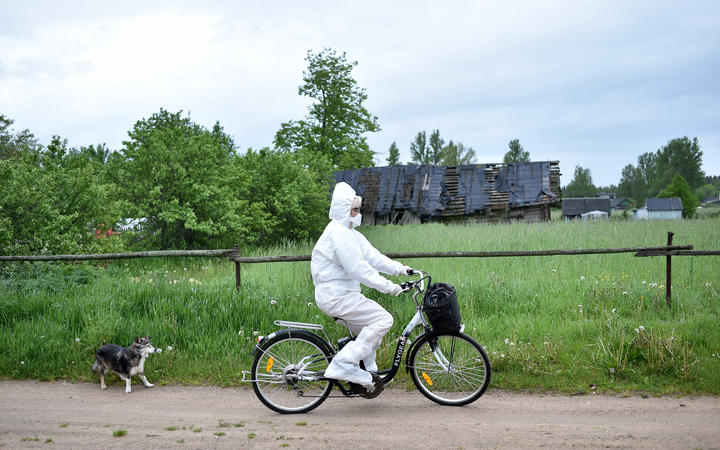 More than 6.27 million people have been reported infected with Covid-19 globally and 374,612 have died, a Reuters tally shows.

In the US, health experts and government officials warned that large street protests over racial inequities and excessive police force could worsen the spread of the coronavirus.