Hidden transmission of the Covid-19 coronavirus in New Zealand has not been ruled out, a member of the government's modelling team says. 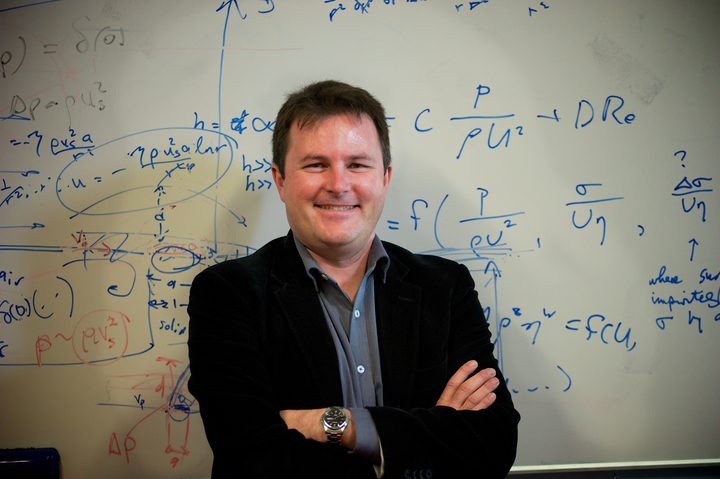 New Zealand could move to alert level 1 as early as next week after Cabinet meets next Monday.

There has already been criticism from some businesses and the hospitality sector that the country should be in level 1 already, but Auckland University Professor Shaun Hendy told Midday Report no one should become complacent even after recording multiple days of no cases.

"Statistically, we still haven't ruled out the possibility that there could be hidden transmission out there, so we still need to have a degree of caution when we start talking about going from level 2 to level 1.

"As we try and get back to normal, can we avoid having to go back to level 4, and so we have to think about what kind of restrictions might still need to operate at level 1 to really keep that chance of us going back to level 4 as low as possible."

The level 2 breaches, including the Black Lives Matter protests and businesses not sticking to the rules, were a concern, he said.

The move to level 1 should be sustainable, and that could mean gathering sizes were limited even as other rules were loosened, Prof Hendy said.

"I think we do need to have restrictions on the size of gatherings, and then when we are having gatherings we need to be really good at keeping records of who was there.

"I think that's going to be a really important part of it, it's just about the types of precautions we can take to minimise the risk of those super spreading events."