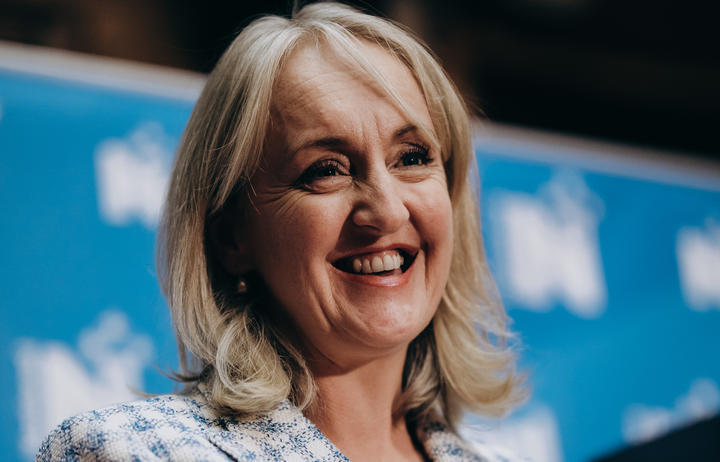 Prime Minister Jacinda Ardern revealed this morning that Cabinet would look at relaxing restrictions as early as next week.

Next week's decision comes sooner than had been orginally signalled by Jacinda Ardern, but not soon enough for some of National's front bench.

"There is very strong evidence New Zealand should be in level 1 now ... given we are in level 2 the government has to be very clear about how those rules are enforced."

Former deputy leader and frontbencher Paula Bennett said the events of the long weekend, including Black Lives Matters protests in major cities, further showed why New Zealand should be moved out of level 2 immediately.

"We should be at level 1 or zero ... people should be able to protest if they want to, we need consistent rules that are fair for all and it's totally ridiculous that we're still having such restrictions when people are not abiding by them." 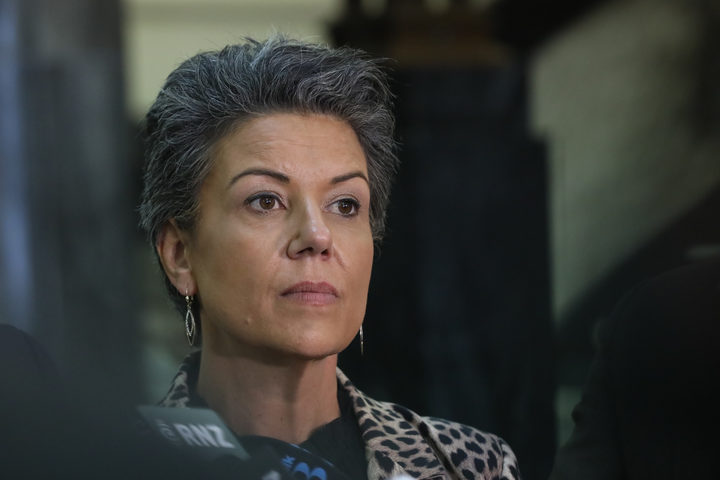 Those stated positions went further than their leader Todd Muller was willing to go - he would only say the shift should come as soon as possible.

"I'm not the Prime Minister, I don't get to see the advice which balances those competing objectives," Muller said.

Ardern said New Zealand was doing better than expected in its battle with Covid-19 and so an earlier move to level 1 is possible. Until then, she said, the rules remained and people must follow them.

"They're there for now for a reason, we've succeeded so far, if we want to continue to be successful we just have to hang in there."

That puts Ardern at odds with her coalition partner, Winston Peters, who - like National - wants level 1 now.

At her weekly post-Cabinet media briefing, she said Peters had expressed that view to her privately before going public with it.

"He had a view that we should move as of Monday ... obviously my job is to balance all of the advice that we receive from the scientists.

"We had a consensus decision, although there was an alternate view presented by some members at the Cabinet table.

Muller said Ardern and Peters must get on the same page as they were confusing the public.

Ardern said she would provide more information to the public this week on what level 1 would look like.