British Prime Minister Boris Johnson is backing his senior adviser, Dominic Cummings, despite calls from within his own Conservative Party for the aide to resign for driving 400km during the coronavirus lockdown. 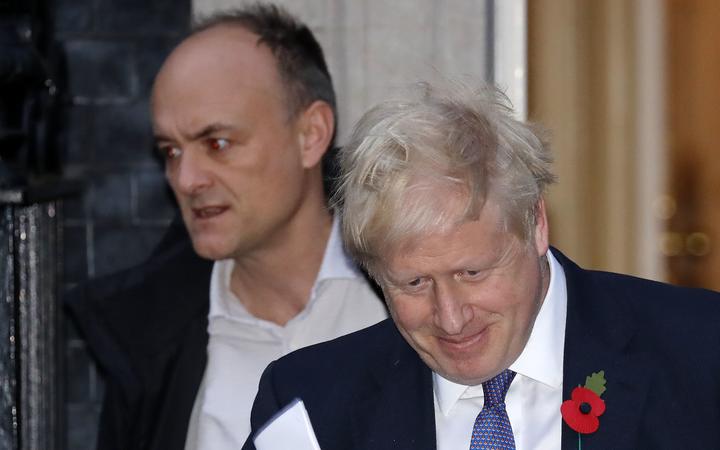 Cummings, architect of the 2016 campaign to leave the EU, came under pressure when newspapers reported he had travelled from London to northern England in March when his wife was ill with Covid-19 symptoms during a nationwide lockdown.

With Johnson's words that he had acted with integrity, Cummings was safe, at least for now. But the row in the governing Conservatives looks set to rumble on.

"I've had extensive face-to-face conversations with Dominic Cummings," Johnson told a news conference, saying his aide had followed the "instincts of every father" when he travelled with his wife for help with childcare while isolating.

"I believe that in every respect he has acted responsibly and legally and with integrity."

It's 'an insult' - Opposition leader

Sir Keir Starmer, leader of the opposition Labour Party, described Johnson's decision to take no action against Cummings as "an insult to the sacrifices made by the British people".

"This was a test of the prime minister and he has failed it," Starmer said in a statement.

He said the prime minister's actions had "undermined confidence in his own public health message at this crucial time".

"The public will be forgiven for thinking there is one rule for the prime minister's closest adviser and another for the British people," he said. 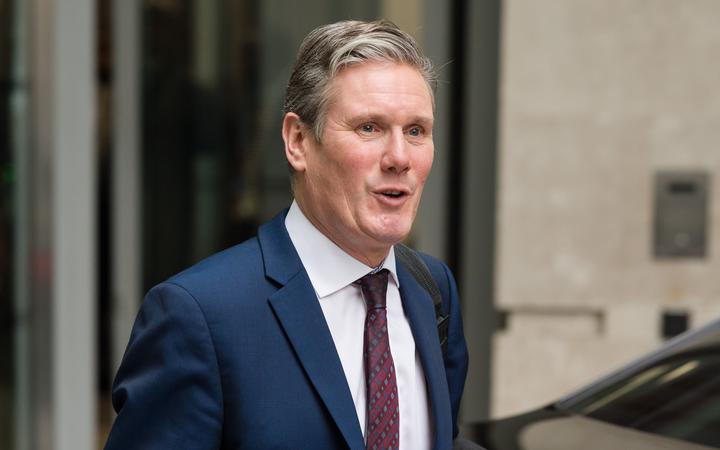 Acting Liberal Democrat leader Ed Davey said he was "astonished" with Johnson's decision as the PM had told the public to stay at home.

And the SNP's Westminster leader Ian Blackford said: "The prime minister's refusal to act demeans his office and will cause lasting damage to public confidence in the Tory government and its response to Covid-19."

A divisive figure, Cummings is seen by allies and enemies alike as Johnson's most important and influential strategist.

Over the weekend, Downing Street and senior ministers all backed him, an early signal of their reluctance to succumb to the demands from several Conservatives, who said they had received angry messages from voters over the trips.

Johnson's office said Cummings made the 400km journey after his wife showed symptoms, to ensure his 4-year-old son could be properly cared for by relatives if he too fell ill.

The newspapers have since reported that Cummings was seen in northern England on other occasions. The government has denied this and Johnson did not answer a question about whether he knew about the additional trips.

The trips have fuelled anger among the millions who have stuck to the government's coronavirus guidelines that a person who displays symptoms must stay home for seven days, with the rest of that person's household doing the same for 14 days.

Johnson said he understood "why people might feel so confused" but "really having looked at what happened, I really think most people will understand what he was doing".

Some Conservatives broke ranks today to call for Cummings to go. Several said they had been inundated with messages from furious constituents who had obeyed the rules under great personal hardship.

"As much as I despise any baying pitchfork-led trials by social media, I'm unconvinced by the PM's defence of Cummings," tweeted Conservative lawmaker David Warburton.

I agree with Michael. Tonight, I’m really embarrassed to have ever backed Boris Johnson for high office. https://t.co/Q1NpbOc8kh