Tracing app woes and rotting cabbages: report from the UK

Paris told Nine to Noon it is yet another example of the UK being “slow off the mark” with its response to Covid-19.

“We don’t actually have a tracing app yet, we’re developing one, Boris Johnson keeps talking about the world’s most advanced tracing app, that’s certainly what we want, but we font have it yet.” 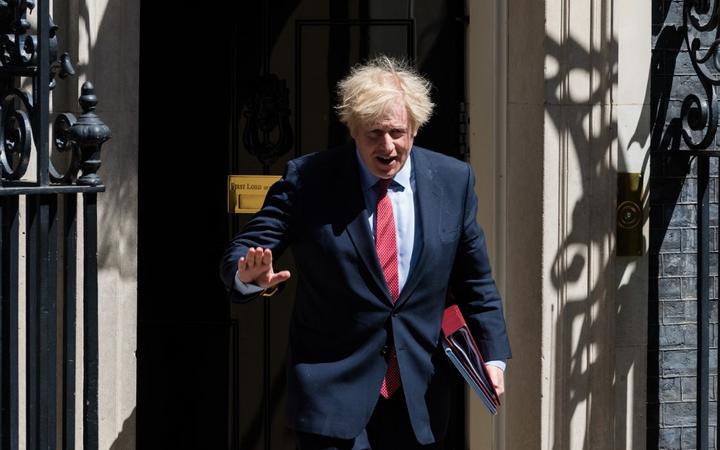 Plans to recruit contact tracers have also hit an early snag, he says.

“A company called Serco, which responsible for finding the contact tracers and training them up appears to have emailed one of them with the with the email addresses of all the others 300 others.”

This has not inspired confidence, Parris says.

“There is a certain feeling that if the Government and its agents can’t even get this right, are they going to get the contact tracing system right.

“I shall believe that app when I see it.”

It is another example of the Conservative Government’s sluggish response, he says.

“We’ve only really started mass testing, we’re doing well now we’re up to  170,000 a day, but the rest of the world seems to have been testing from the start – we abandoned it.”

He says the Government’s reputation is starting to “slip” after repeated missteps over the panedemic.

Meanwhile the UK’s vegetables are rotting in the fields as there are no foreign workers to pick them.

“We are desperately short of people to pick our fruit and vegetables. The UK has always, I’m afraid to say, relied on cheap labour from eastern Europe.

“They work harder for lower wages, they’re better at it and we British are not too keen to be out doing back breaking work in Lincolnshire pulling cabbages out of the ground.”

To rally the nation Prince Charles has called for a ‘Pick for Britain’ effort, echoing the ‘Dig for Britain’ slogan of World War II.

“Apparently quite a few people have signed up to find out about it, but once they see how hard the work is, and how hard the conditions are and how low the pay is, they tend to melt into the background and we’re missing the Romanians and Bulgarians very much.

“I should like to see Prince Charles himself out there picking potatoes.”

And while this labour crisis unfolds, the Government has introduced strict immigration legislation to parliament.

“The immigration bill follows what the Government has always promised which is that we will be open to the immigration of highly paid, high-skilled workers but we don’t want low skill low pay immigration.”

The problem is at the moment those are the very workers Britain requires, Parris says.

“There is a widespread feeling of injustice about this.”