The corruption trial of Benjamin Netanyahu is beginning in a Jerusalem court, where he will become the first serving Israeli prime minister to face criminal prosecution, in a case he calls a political witch-hunt. 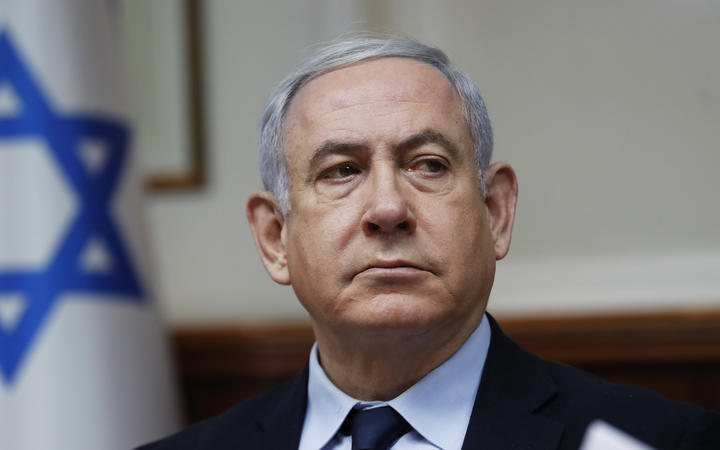 Netanyahu is required to appear for the session in Jerusalem District Court, a week after he was sworn in to a record fifth term as head of a unity government, ending more than a year of political deadlock in the wake of three inconclusive elections.

He was indicted in November on bribery, fraud and breach of trust charges in three cases involving gifts from millionaire friends and for allegedly seeking regulatory favours for media tycoons in return for favourable coverage.

Netanyahu, who heads the right-wing Likud party, has cast his prosecution as a leftist witch-hunt meant to oust a popular right-wing leader.

As prime minister, Netanyahu is under no legal obligation to resign and he has said his court battle will not affect his ability to do his job.

A three-judge panel will hear his case. Earlier this week, it turned down his request to stay away from the opening session.

In asking to be excused, Netanyahu called the event a formality and argued that bringing his contingent of bodyguards would waste public funds and make it hard to comply with social distancing rules.

Some critics said Netanyahu was trying to avoid the optics of a prime minister sitting in the defendant's dock.

Turning down his request, the court said it was important for justice to be seen to be done.

Six years ago, former Prime Minister Ehud Olmert was found guilty of bribe-taking and served 16 months in jail. His trial took place after his 2006 to 2009 term in office.