Former US president Barack Obama has criticised his successor Donald Trump's handling of the coronavirus crisis. 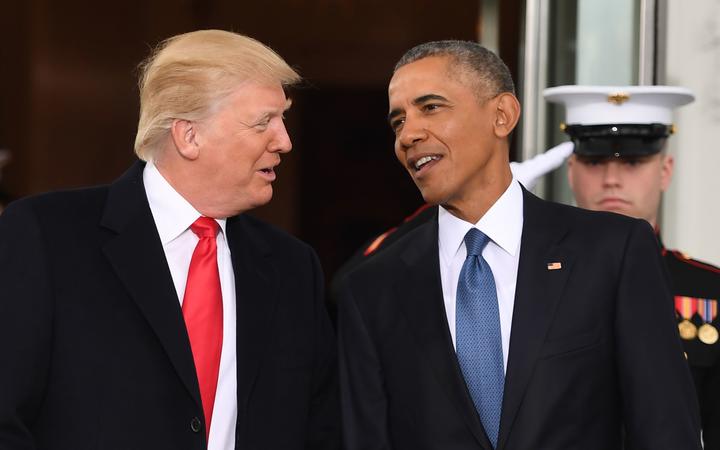 In an online address to graduating college students, he said the pandemic had shown that many officials "aren't even pretending to be in charge".

It is the second time in recent days that Obama has hit out at the Trump administration's coronavirus response.

He said it had been "an absolute chaotic disaster" during a leaked conference call last week.

During his commencement address today, which was delivered to graduates from several dozen historically black colleges and universities, Obama said the Covid-19 outbreak had exposed failings in the country's leadership.

"More than anything this pandemic has fully, finally torn back the curtain on the idea that so many of the folks in charge know what they're doing," he said.

"A lot of them aren't even pretending to be in charge," he added.

More than 1200 people have died with coronavirus in the United States over the past 24 hours, according to the latest figures from Johns Hopkins University.

The total death toll now stands at almost 89,000, which is the highest anywhere in the world.

Obama also spoke at length about the impact the pandemic is having on black communities in the US.

"A disease like this just spotlights the underlying inequalities and extra burdens that black communities have historically had to deal with in this country," he said.

Thank you @BarackObama for your support for HBCUs—and for believing in the Class of 2020 as they set out to change the world. #ShowMeYourWalk pic.twitter.com/dqgqvbmksS

The former president also referenced the killing of Ahmaud Arbery - an unarmed black jogger who was shot and killed by two white men in February - during his address.

He said racial inequalities in the US were made apparent "when a black man goes for a jog and some folks feel like they can stop and question and shoot him, if he doesn't submit to their question".

"If the world's going to get better, it's going to be up to you," he told the graduates. 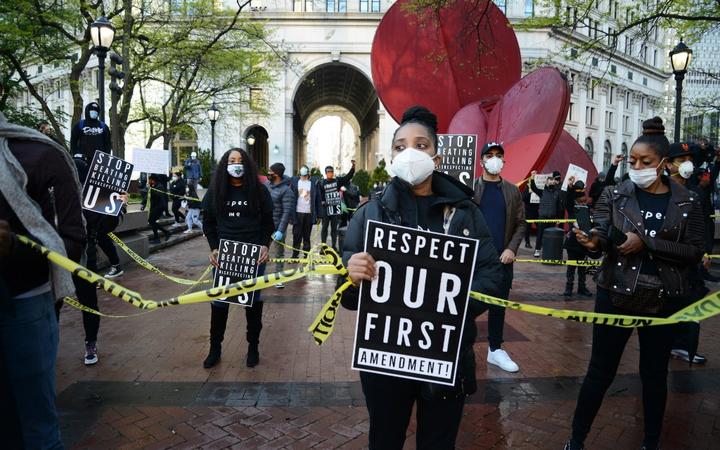 Obama has kept a relatively low profile since leaving office in January 2017 and has rarely spoken out about the actions of his successor.

But the pair have been engaged in several back-and-forths in recent days, leading Trump to accuse Obama and his aides of engaging in a criminal effort to undermine his presidency.

"The biggest political crime in American history, by far!" the president wrote on Twitter last week.