Rwandan genocide suspect Felicien Kabuga, who is accused of funding militias that massacred about 800,000 people, was arrested on Saturday (local time) near Paris after 26 years on the run, the French justice ministry said. 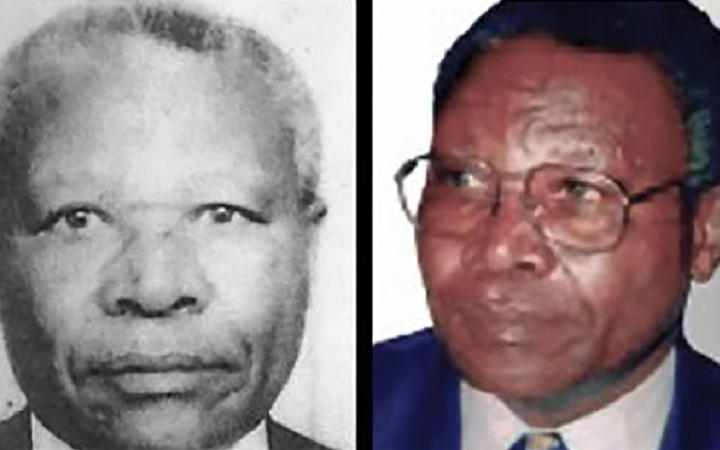 A handout photo released by the IRMCT shows Felicien Kabuga, one of the last key fugitives wanted over the 1994 Rwandan genocide Photo: AFP or licensors

The 84-year-old, who is Rwanda's most-wanted man and had a $US5 million ($NZ8.4m) bounty on his head, was living under a false identity in a flat in Asnieres-Sur-Seine, according to the ministry.

Rwanda's two main ethnic groups are the Hutus and Tutsis, who have historically had an antagonistic relationship and fought a civil war in the early 1990s.

A Hutu businessman, Kabuga is accused of funding the militias that massacred some 800,000 Tutsis and their moderate Hutu allies over a span of 100 days in 1994.

"Since 1994, Felicien Kabuga, known to have been the financier of Rwanda genocide, had with impunity stayed in Germany, Belgium, Congo-Kinshasa, Kenya, or Switzerland," the French ministry statement said. 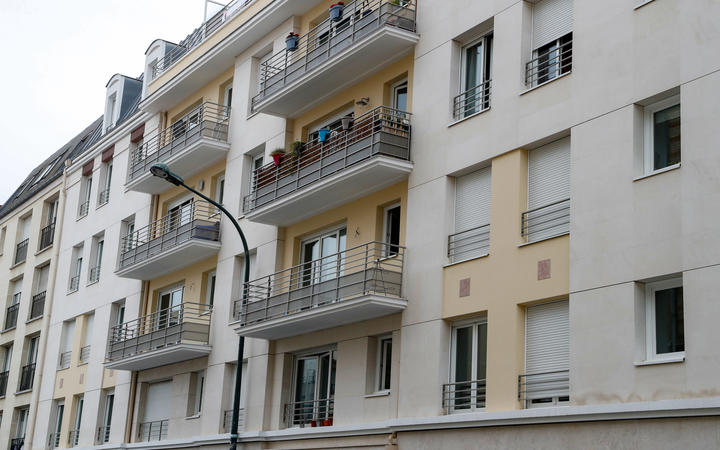 General view of the apartment building where Felicien Kabuga was arrested Photo: AFP

His arrest paves the way for the fugitive to come before the Paris Appeal Court and later be transferred to the custody of the international court, which is based in the Hague, Netherlands and Arusha, Tanzania. He would then be brought before UN judges, an International Residual Mechanism for Criminal Tribunals (IRMCT) spokesman said.

"The arrest of Félicien Kabuga today is a reminder that those responsible for genocide can be brought to account, even 26 years after their crimes," the IRMCT's Chief Prosecutor Serge Brammertz said in a statement.

He added the arrest was the result of cooperation between law enforcement agencies in France and other countries including the United States, Rwanda, Belgium, the United Kingdom, Germany, the Netherlands and others.

Rwanda's justice minister, Johnston Busingye, said a statement on the arrest would be issued but did not specify when.

Kabuga, who controlled many of Rwanda's tea and coffee plantations and factories, was part-owner of Radio Television Milles Collines which ran a radio station that fanned ethnic hatred against Rwanda's Tutsis, told Hutus where Tutsis were to be found and offered advice on how to kill them.

He is accused of being a main financier of the genocide, paying for the militias that carried out the massacres.

His arrest "is an important step towards justice for hundreds of thousands of genocide victims... survivors can hope to see justice and suspects cannot expect to escape accountability," Mausi Segun, Africa director at Human Rights Watch, said.