The International Criminal Court has sentenced a former Congolese military leader to 30 years in prison for atrocities including murder, rape and conscripting child soldiers. 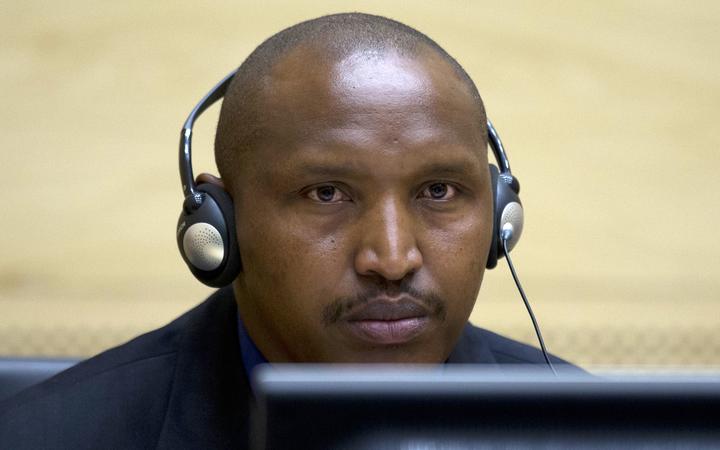 A file photo of Rwandan-born Congolese warlord Bosco Ntaganda during his first appearance before judges of the International Criminal Court in The Hague, Netherlands, in 2013. Photo: AFP

Bosco Ntaganda, 46, was found guilty in July on 18 charges of war crimes and crimes against humanity for acts committed when he was military chief of the Union of Congolese Patriots (UPC) militia in eastern Democratic Republic of Congo in 2002-2003.

At the sentencing, Judge Robert Fremr said there were no mitigating circumstances and issued the 30-year sentence, the longest handed down by the Hague court to date.

"The crimes for which Mr Ntaganda has been convicted, despite their gravity and his degree of culpability, do not warrant a sentence of life in prison," Judge Fremr said.

Ntaganda, in a dark suit, listened intently to the judges during the ruling. He is already appealing his conviction.

In the conflict in Congo, Ntaganda's UPC, dominated by the Hema clan, targeted rival Lendu people for expulsion from the mineral-rich Ituri region. Hundreds of civilians were killed and many thousands were forced to flee.

During the sentencing, Judge Fremr said that Ntaganda was not only guilty of persecution as a crime against humanity, but that he had also personally murdered a Catholic priest, setting an example for his soldiers to follow. 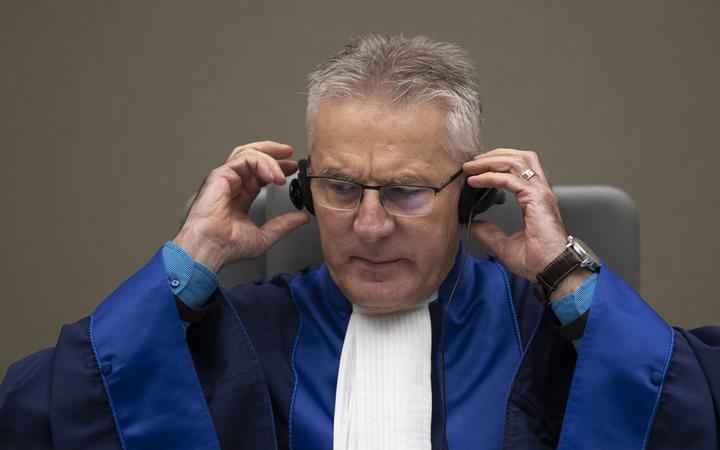 They also described the "systematic rape" of the UPC's female members by their fellow militants under Ntaganda's leadership including the rape of a child soldier as young as nine.

Ntaganda's 30-year sentence "sends a powerful message that those who commit serious crimes against the people, no matter their positions, can be held to account", Ida Sawyer, Human Right's Watch deputy Africa director, said in a statement.

She highlighted that he was only convicted of crimes committed in Ituri province in 2002-2003 and victims also want to see him held accountable for attacks he led in other areas.

The ICC is an international court set up in 2002 to prosecute war crimes and crimes against humanity when member states are unable or unwilling to do so.

Ntaganda's boss, UPC leader Thomas Lubanga, is serving a 14-year prison sentence after his conviction at the ICC on charges of conscripting and using child soldiers.

An ICC warrant for Ntaganda's arrest was first issued in 2006, and he turned himself in at the US Embassy in neighbouring Rwanda in 2013, apparently having fled Congo due to infighting among military groups.