Restaurants, cafes and bars in Australia's most populous state were reopening on Friday after a two-month shutdown under coronavirus lockdown measures, boosting the federal government's bid to get people back in work and the economy back on track. 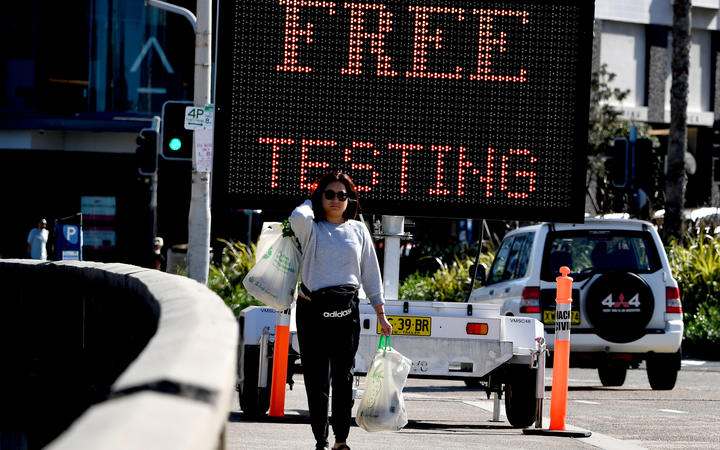 NSW Premier Gladys Berejiklian cautioned people to remain vigilant and maintain social distancing as restaurants, public pools and other businesses reopen under the proviso they limit customers to 10 at any one time.

"Easing restrictions has failed in so many places around the world and I don't want that to happen in NSW, I want people to have personal responsibility for the way we respond," Berejiklian told reporters in Sydney on Friday.

NSW officials reported eight new cases of Covid-19 on Friday, the highest daily tally in just over a week. The national daily increase has slowed to an average of less than 20 a day.

Officials have credited lockdown measures adopted in March, including closing the country's borders and ordering people to stay home unless on essential business, with constraining the spread of the virus. Australia has recorded about 7,000 Covid-19 cases, including 98 deaths, significantly below the levels reported in North America and Europe.

Morrison has outlined a three-stage plan to remove almost all lockdown measures by July in a bid to revive a national economy that had experienced more than two decades of uninterrupted growth before the pandemic. Most economists are now forecasting a recession.

Under Australia's federal system, the implementation of the three-stage plan is the responsibility of individual states and territories. This has meant that different parts of the country are following different timetables.

In NSW, where schools are also slowly reopening, private households will be able to have five guests and public gatherings are limited to 10 people.

In the Northern Territory, where case numbers have been low and there have been no deaths, pubs are opening with no restrictions on patron numbers and there are no limits on public gatherings or house visits.

Victoria, Australia's second most populous state, is currently retaining most of its lockdown measures.

He will meet with the emergency national cabinet formed to deal with the crisis later on Friday. The group, which includes state and territory leaders, will hear briefings from the Reserve Bank of Australia governor and other financial leaders.