More than 4.27 million people have been reported to be infected by Covid-19 globally and 290,324 have died, according to a Reuters tally.

Here is what is taking place around the world in Covid-19 news. 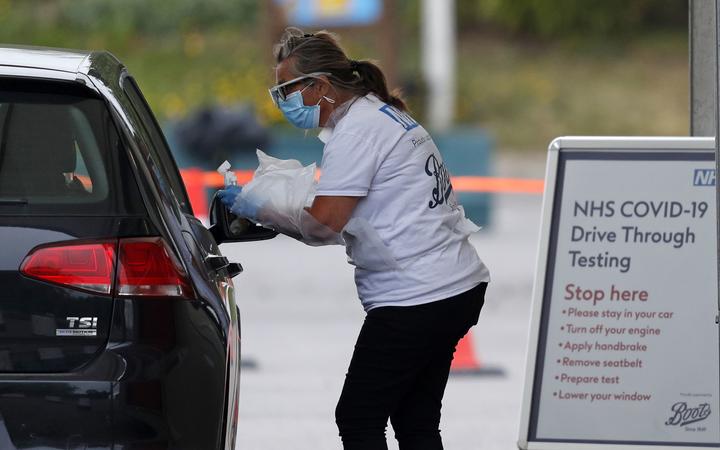 A drive-in Covid-19 testing centre in the car park of Chessington World of Adventures, south of London. Photo: AFP

- The United Kingdom's death toll now exceeds 40,000, by far the worst yet reported in Europe.

- Millions of British self-employed workers will be able to apply for one-off grants of up to £7500 pounds from Wednesday, as part of a government assistance package. People in England who cannot work from home are being encouraged to return to their workplaces on Wednesday.

- Spain ordered a two-week quarantine on travellers arriving from abroad from this Friday.

- Russian President Vladimir Putin's spokesman Dmitry Peskov said he had tested positive and was receiving treatment at a hospital. Russia has confirmed 232,000 cases of coronavirus - the second highest toll in the world after the US.

- Denmark is "very unlikely" to be hit by a second wave of Covid-19, the country's chief epidemiologist said.

- More than 1.37 million people have been infected in the United States and 81,984 have died, according to a Reuters tally, as of 0413 GMT on Wednesday. 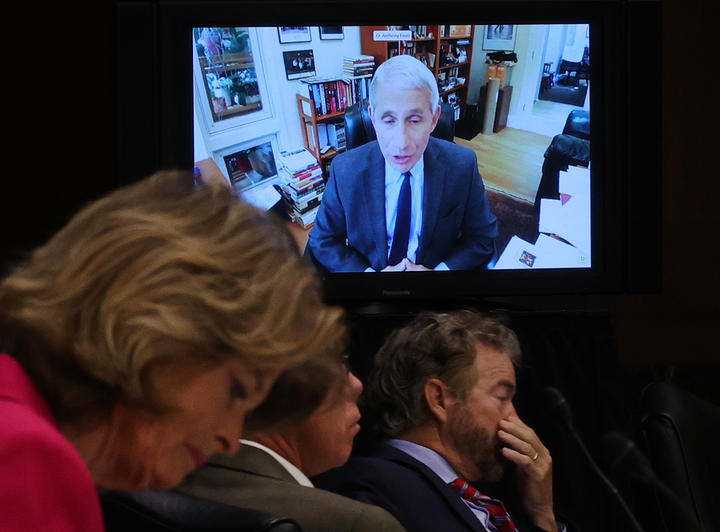 - A newly revised coronavirus mortality model predicts more than 147,000 Americans will die from Covid-19 by early-August, up nearly 10,000 from the last projection.

- Democrats in the US House of Representatives unveiled a $3 trillion-plus coronavirus relief package, only to see the measure flatly rejected by Senate Republicans.

- Total cases in Brazil rose to 177,589, passing that of Germany and drawing nearly even with France's tally of 178,225, amid President Jair Bolsonaro fighting states over his wish to reopen gyms and beauty parlours.

- Eighty-nine of 180 inmates and one staff member at a jail in the Colombian city Leticia have tested positive.

- China reported seven new cases on the mainland on 12 May, versus one a day earlier, while Jilin city in the country's northeast has warned of a huge risk of Covid-19 spreading further.

- Lending by Japan's major banks rose in April at the fastest pace since the global financial crisis in 2009.

- India would provide 20 trillion rupees ($US266 billion) in fiscal and monetary measures.

- New Zealand's central bank doubled the amount of bonds it will buy as part of its quantitative easing programme and flagged a possible shift to negative interest rates.

- Stocks and oil prices fell on Wednesday as fears about a second wave of coronavirus infections gripped financial markets.

- Investment banks cut jobs at the fastest pace in six years during the first quarter in 2020 even though the coronavirus pandemic triggered a surge in volatility and boosted revenues to a five-year high.

- Overseas arrivals in Australia collapsed to almost nothing in April as it closed its borders. Preliminary data showed arrivals of 21,600 in April, down 98.7 percent from a year earlier.