Yemen's separatist Southern Transitional Council has announced it will establish a self-ruled administration in the regions under their control. 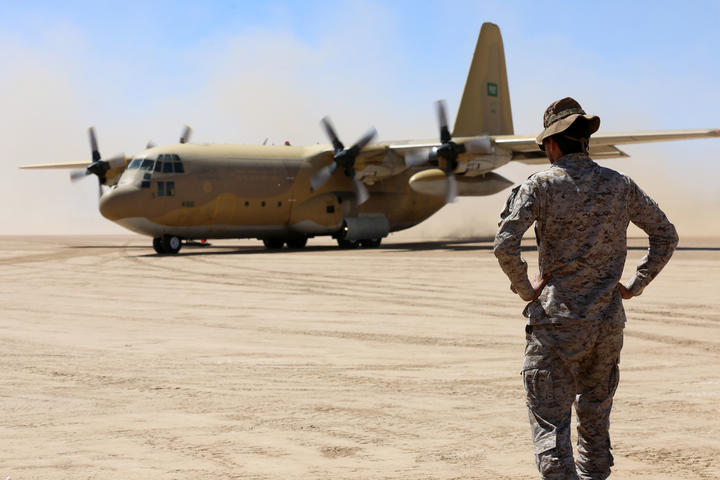 However, the internationally recognised Saudi-backed government says this would have catastrophic consequences for a November peace deal.

Under a deal to end the power struggle in south Yemen agreed in Riyadh, the STC and other southerners were supposed to join a new national cabinet and place all forces under control of the internationally recognized government.

Yemen's foreign ministry said on Twitter that the STC's announcement is a resumption of its armed insurgency and withdrawal from the Riyadh agreement.

"The so-called transitional council will bear alone the dangerous and catastrophic consequences for such an announcement," it said.