Iran-aligned Houthis attacked a military training camp in the Yemeni city of Marib, killing 60 military personnel and wounding dozens others, according to Saudi state television. 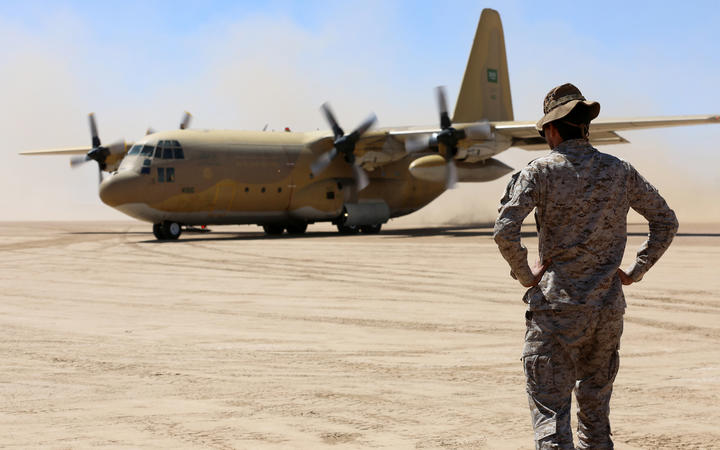 Al Ekhbariya quoted sources as saying the attack was carried out with ballistic missiles and drones.

A proxy war has been playing out in Yemen between Iran and Saudi Arabia. The Saudi-led coalition intervened in 2015, backing government forces fighting the Iran-allied Houthis. Iran has repeatedly denied supplying weapons to the Houthis.

Iran-aligned Houthis did not immediately claim responsibility for the attack.