Three senior members of Saudi Arabia's royal family, including the king's brother, have been arrested for unexplained reasons. 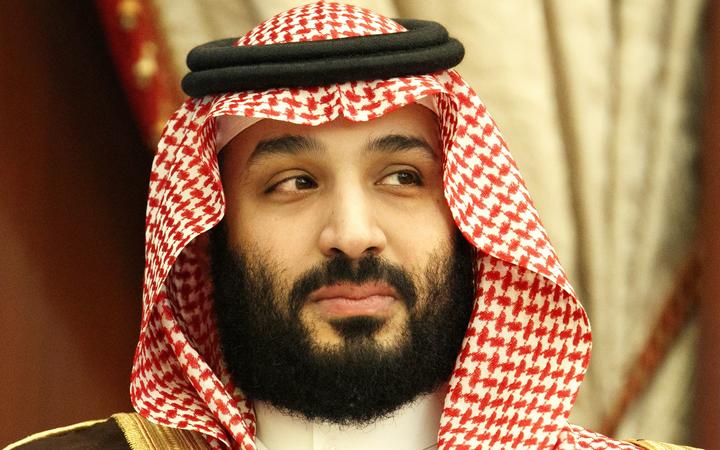 Two of the men were among the kingdom's most influential figures.

The detentions are seen as Crown Prince Mohammed bin Salman tightening his grip on power.

In 2017 dozens of Saudi royal figures, ministers and businessmen were confined to Riyadh's Ritz-Carlton hotel after the crown prince ordered their arrests.

Mohammed bin Salman, a controversial figure, has been considered the de facto ruler of the kingdom after he was named crown prince by his father in 2016.

The detentions were first revealed by the Wall Street Journal newspaper, which said they took place early on Friday.

Mohammed bin Nayef was interior minister until he was removed from his role and placed under house arrest by Mohammed Bin Salman in 2017. In his previous role, he was seen as a close and trusted partner by US intelligence officials.

Prince Ahmed bin Abdulaziz, 78, is the king's only surviving full brother. In 2018 he made comments seen as critical of the crown prince to protesters in London but later said he had been misinterpreted.

Both men were seen as potential rivals to the 34-year-old crown prince, who is first in line for the throne.

Guards arrived at the homes of the royals wearing masks and dressed in black, and searched the properties, the Wall Street Journal says.

Crown Prince Mohammed bin Salman won international praise in 2016 when he promised a series of economic and social reforms to the deeply-conservative country.

However, he has been embroiled in a series of scandals, including the murder of Saudi journalist Jamal Khashoggi at the Saudi embassy in Istanbul in 2018.

He has also been criticised over the continuing conflict in Yemen, where Saudi Arabia backs pro-government forces, and the harsh treatment of women's rights activists, despite the lifting of some restrictions including the right to drive.

In recent days Saudi Arabia has been taking measures to contain the spread of the deadly new coronavirus.

Foreign pilgrims have been prevented from entering the country to perform Umrah, or pilgrimage, and there are questions over whether the hugely important annual Hajj will go ahead this year,

On Thursday Islam's holiest city Mecca was emptied to allow a deep clean.