Lady Gaga, Taylor Swift, Paul McCartney, The Rolling Stones, Beyonce and Oprah Winfrey have headlined a special broadcast of music, comedy and stories celebrating those around the world on the frontlines of the coronavirus pandemic. 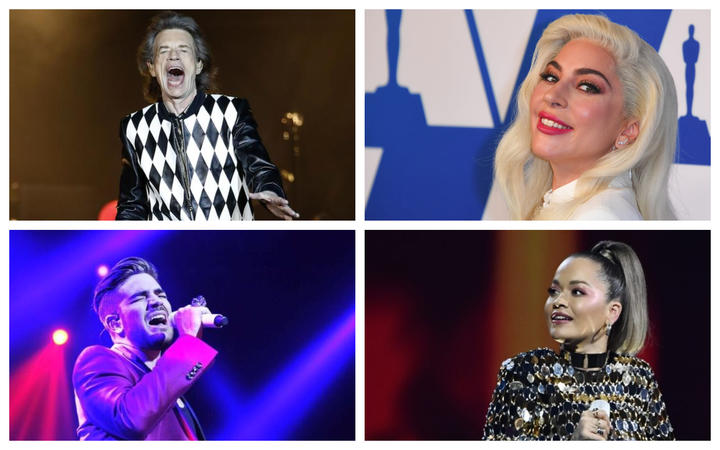 Pop and classical musicians from the United States, Asia and the Middle East, all performing from their homes, appeared on the One World: Together at Home live stream that ran for six hours to pay tribute to frontline workers battling the health crisis around the world. 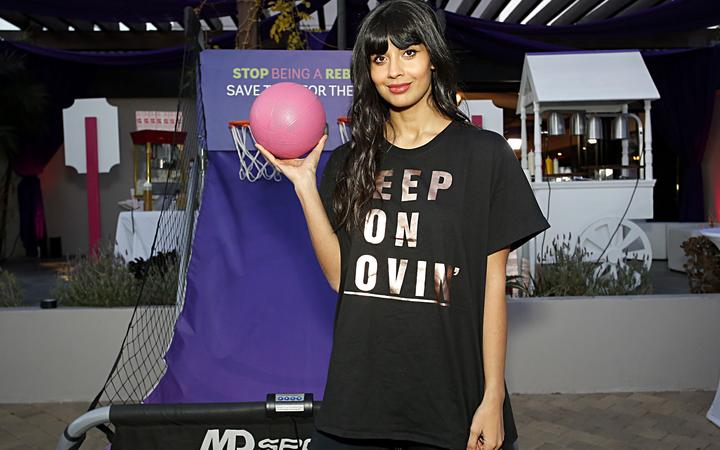 Jameela Jamil who opened the show said it was intended to lift people's spirits. Photo: AFP

The event, curated by Lady Gaga and organised by the World Health Organisation and the nonprofit group Global Citizen, is the biggest celebrity effort so far to mark the coronavirus pandemic that has killed more than 150,000 people worldwide.

"This is really a true love letter to all of you all over the world, and I hope a reminder of the kindness that's occurring right now," she added.

The event told the personal stories of teachers and healthcare, grocery, delivery, postal and other workers.

It showed social media postings and news clips of doctors and nurses being applauded by communities around the world, deserted world landmarks, families greeting each other through windows, and acts of kindness in support of those who are isolated and frail.

"We aren't asking for money tonight," said Stephen Colbert who hosted the broadcast alongside his US late night television rivals Jimmy Kimmel and Jimmy Fallon.

Instead of seeking public funds, the event encouraged philanthropists and companies to contribute to the WHO's Covid-19 Solidarity Response Fund. Corporate and other donors have already contributed some $US150 million ($NZ248m), organisers said.

"What I'd like tonight, if I can, is to give you the permission for the moment to... Smile," said Gaga, kicking off the evening by launching into a version of the ballad made famous by Nat King Cole.

Beyonce did not perform but sent a video message in which she noted the disproportionately high death rates from Covid-19 in the black community.

"This virus is killing black people at an alarming rate in America," she said, urging viewers to protect themselves.

Swift, on piano, gave an emotional rendition of her ballad Soon You'll Get Better, which was originally written during her mother's battle with cancer.

The Rolling Stones, filmed in four separate locations, sang You Can't Always Get What You Want, with Mick Jagger and Keith Richards playing acoustic guitars.

"We all appreciate the healthcare workers but never like now," Winfrey said in a video message. "They truly are the best of us... We need to ensure that governments step up now and provide healthcare workers with the equipment and the funds they need."

Wonder played the late Bill Withers' classic Lean on Me, while McCartney, recalling that his mother was a nurse and midwife, sang Lady Madonna.

"You know the coronavirus is trouble when a Beatle gets involved," quipped Kimmel.

Celebrities called on people to stay at home, wash their hands regularly, practice social distancing and put pressure on their political leaders to introduce widespread testing for the disease. Taylor Swift was among the long list of performers. Photo: AFP