Ghislaine Maxwell, the former girlfriend and longtime associate of Jeffrey Epstein, has sued the late financier's estate, seeking to recoup legal fees to defend against women's claims that she helped recruit them for Epstein's alleged sex-trafficking scheme. 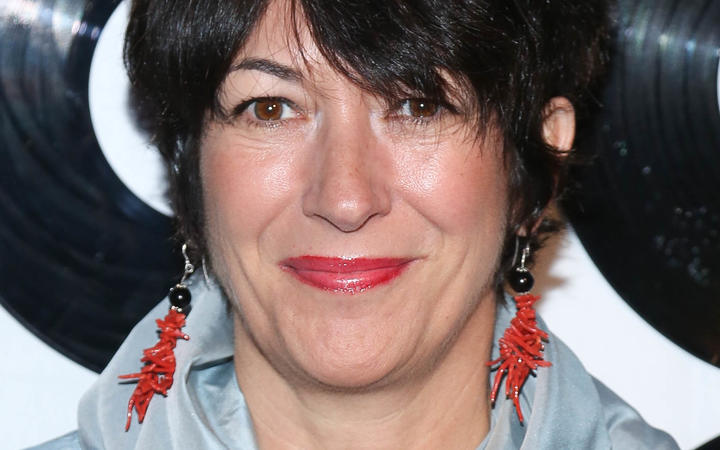 In a complaint filed with the Superior Court in the US Virgin Islands, where Epstein's estate is being probated, Maxwell said she "had no involvement in or knowledge of Epstein's alleged misconduct" adding that the financier repeatedly promised to support her financially.

Maxwell is also seeking reimbursement for security costs, saying she "receives regular threats to her life and safety," requiring her to hire personal security services and "find safe accommodation".

The complaint was dated 12 March and obtained by Reuters on Wednesday.

A lawyer for Epstein's estate did not immediately respond on Wednesday to requests for comment. The estate was valued at $636.1 million before the recent global markets plunge. Epstein owned two private islands in the Virgin Islands.

Maxwell has kept a low profile, with even lawyers for some Epstein accusers unable to find her, since the financier's arrest in July 2019 on charges he abused and trafficked in women and girls from 2002 to 2005 in Manhattan and Florida. 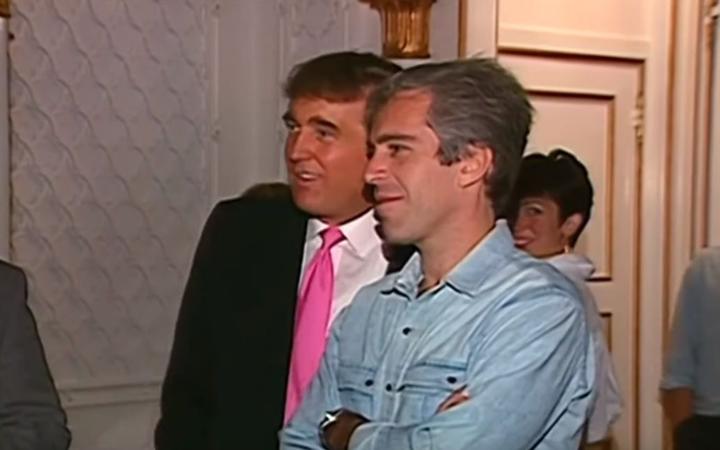 Epstein, who pleaded not guilty, died on 10 August 2019 at age 66, five weeks after his arrest and two days after signing his will, by suicide in his Manhattan jail cell.

Federal prosecutors in Manhattan are investigating others who may have had roles in his alleged misconduct.

Maxwell, whose father was late British media publisher Robert Maxwell, said Epstein employed her from 1999 to 2006, when she managed homes in New York, Florida, New Mexico, Paris and the Virgin Islands.

She said their employment relationship "formed a legal and special relationship" that obligated the estate to indemnify her, and that one of its executors "made assurances" it would do so, but the estate has ignored her 22 November reimbursement claim.

Denise George, the US Virgin Islands' attorney general, sued the estate in January, saying Epstein's sexual misconduct there stretched from 2001 to 2018 and included raping and trafficking in dozens of women and girls.

The estate has been trying to resolve differences with George so it can begin compensating Epstein's victims.

At least two dozen Epstein accusers have filed civil lawsuits against the estate. Some named Maxwell and other alleged enablers of Epstein's abuses as defendants.

The compensation fund for Epstein's victims is overseen by Kenneth Feinberg and Jordana Feldman, who worked on a fund for victims of the 11 September 2001 attacks.