The Duke of York has provided "zero cooperation" over the Jeffrey Epstein sex trafficking inquiry, a US prosecutor has said. 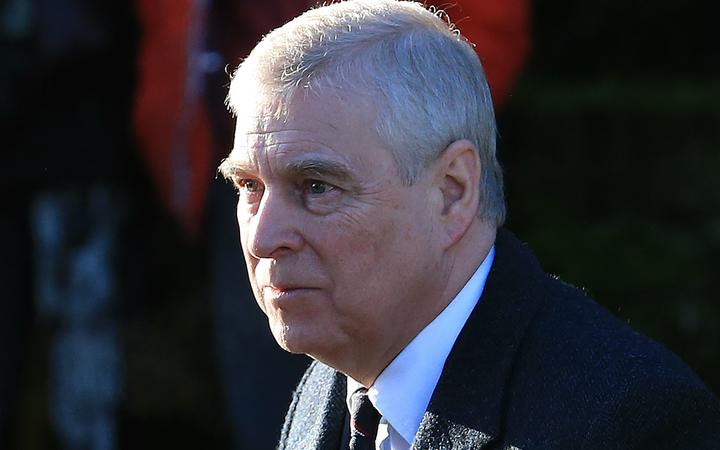 His lawyers have been contacted by prosecutors and the FBI, who want to interview him, according to US Attorney Geoffrey Berman.

Prince Andrew has said he did not see or suspect any suspicious behaviour when visiting Epstein's homes.

Convicted US sex offender Epstein took his own life in a jail cell in August, aged 66, while awaiting trial on sex trafficking charges.

The FBI approached Prince Andrew for an interview in connection with its investigation into the activities and death of Jeffrey Epstein, a US law enforcement source said.

Speaking at a news conference outside Epstein's New York mansion, Berman - who is overseeing the investigation - said: "To date, Prince Andrew has provided zero cooperation."

Maxwell has not been accused of criminal wrongdoing.

US court papers have previously shown that Epstein had socialised with Andrew and other high-profile figures including US President Donald Trump and former president Bill Clinton.

The prince announced in November that he was stepping back from royal duties for the "foreseeable future" because the Epstein scandal had become a "major disruption" to the Royal Family.

At the time, he said he was "willing to help any appropriate law enforcement agency".