Twitter is looking at ways to counter polarisation on its platform, before the one-year anniversary of the mass shooting at Christchurch mosques. 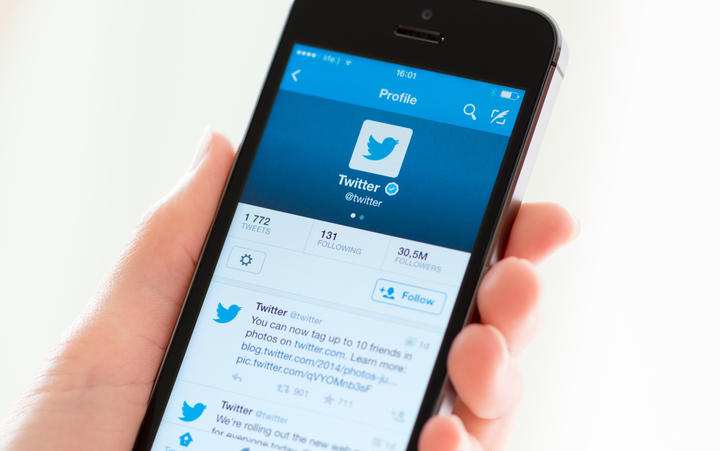 The plans were announced this week as New Zealand prepares to commemorate the attack on March 15 last year.

Twitter would partner with the University of Otago's National Centre for Peace and Conflict Studies in the project that looks at ways to counter "digitally amplified polarisations", the social media firm said in a statement.

By looking at Twitter data before, during, and after the attack, the research will study how conversations can be used to "to promote tolerance and inclusion instead of division and exclusion," it said.

Twitter and other tech firms, such as Facebook and YouTube, signed up last year to a global initiative called the "Christchurch Call" launched by Prime Minister Jacinda Ardern that aimed to bring together governments and companies to eradicate extremist material being shared online.

Ardern said at a news conference on Friday that 48 countries, six tech companies and three organisations had joined the initiative, and the online distribution of violent videos in recent attacks had been "far, far diminished" due to coordination between the group.

Millions of copies of the footage were later taken down, but despite that videos of the attack still remain online, the Counter Extremism Project (CEP) said in a statement.

"Sadly, the Christchurch video remains a case study of how sites and platforms continue to be misused by extremists, especially when tech companies fail to take the steps necessary to prevent the hosting or broadcasting of extremist content," CEP said.