The Bank of England unexpectedly cut interest rates by half a percent on Wednesday in a shock move to bolster Britain's economy against disruption caused by the Covid-19 coronavirus outbreak. 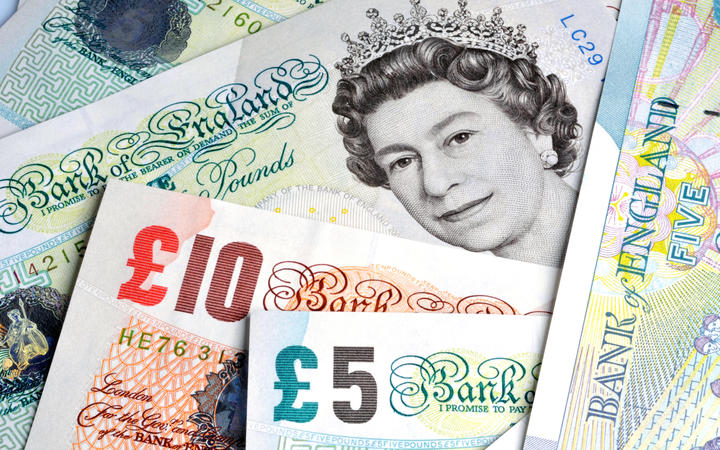 Members of the BoE's Monetary Policy Committee voted to cut Bank Rate for the first time since August 2016, to 0.25 percent from 0.75 percent, the central bank said in a statement.

"Although the magnitude of the economic shock from Covid-19 is highly uncertain, activity is likely to weaken materially in the United Kingdom over the coming months," the BoE said.

The BoE maintained its target for government bond purchases to £435 billion ($NZ889b) and its corporate bond purchase target to £10b.

The BoE also introduced a new term funding scheme for small businesses. It will offer four-year funding over the next 12 months.

The reduction took borrowing costs back down to the lowest level in history.

The Bank said it would also free up billions of pounds of extra lending power to help banks support firms.

It comes as the chancellor is expected to announce further measures to support growth and jobs in the Budget later.

The emergency rate cut came as a sixth person died from the virus in the UK, which has a total of 382 cases.

The latest person to die was a man in his early 80s who had underlying health conditions.

Meanwhile, Manchester City's Premier League match against Arsenal on Wednesday has been postponed as "a precautionary measure" because of the outbreak.

A number of Arsenal players are in self-isolation after coming into contact with Olympiakos owner Evangelos Marinakis, who tested positive for the virus.

Chancellor Rishi Sunak has pledged to help the UK battle the impact of the coronavirus, saying the NHS will get "whatever resources it needs" during the crisis, while he is also expected to unveil measures to boost the self-employed and small businesses who are left out of pocket.

Meanwhile, NHS England said it was scaling up its capacity for testing people for the infection, with the number of cases set to rise.

The unanimous vote to cut interest rates was part of a package of measures introduced by the Bank to support the economy.

Policymakers also announced a new scheme to support lending by commercial banks to businesses, with a focus on small and medium-sized firms.

Lower interest rates are good news for borrowers and bad news for savers because High Street banks use the Bank of England base rate as a reference point for many mortgages and savings accounts.

The Bank of England said the changes it was introducing would free up an additional £190bn for banks to lend.

In a statement, policymakers said the package of measures would "help UK businesses and households bridge across the economic disruption that is likely to be associated with Covid-19".

The Bank added: "These measures will help to keep firms in business and people in jobs and help prevent a temporary disruption from causing longer-lasting economic harm".