Pete Buttigieg, the former Indiana mayor who made an ambitious run for president, is to end his campaign for the White House, US media report. 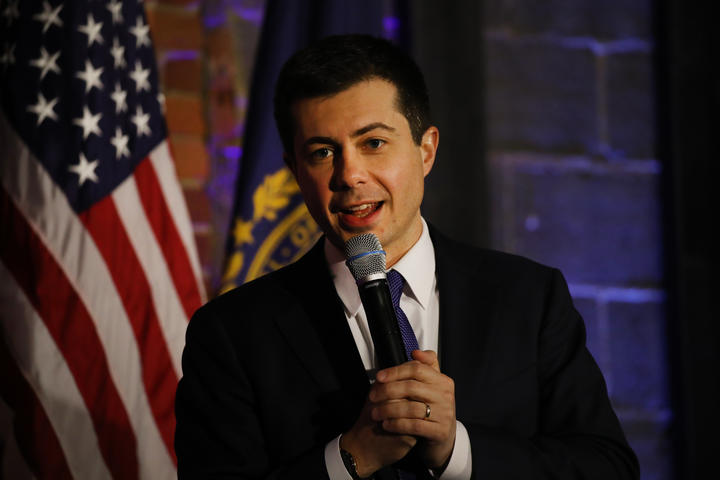 The 38-year-old became the first openly gay major-party presidential candidate when he announced he was running for the Democratic nomination.

But despite a successful start, his campaign has failed to gain momentum.

His decision to drop out comes ahead of a key day on Tuesday in the Democratic race to take on Trump.

Fourteen states will vote on Super Tuesday, by the end of which, staunch left-winger Bernie Sanders could have an unbeatable lead and be a step closer to the nomination.

Buttigieg won the first event of the primary season, the caucuses in Iowa on 3 February. But he failed to repeat that success, and finished a distant fourth in South Carolina on Saturday.

While there has been no formal announcement from Mr Buttigieg's team, it is expected to confirm the end of his campaign later today.

His departure would leave six Democrats still in the running. As well as Sanders, former vice-president Joe Biden - who won South Carolina convincingly - as well as billionaire Michael Bloomberg, senators Elizabeth Warren and Amy Klobuchar, and congresswoman Tulsi Gabbard are still in contention.