Three people have died after dry ice was poured into a swimming pool at a party in Moscow. 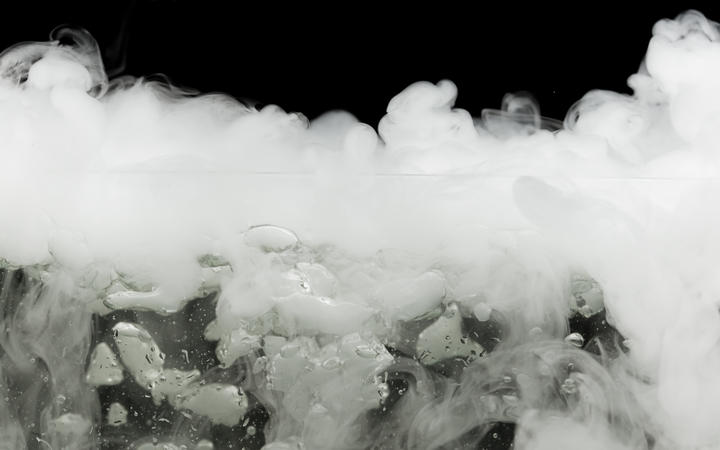 The victims were connected to Instagram influencer Yekaterina Didenko, who was celebrating her 29th birthday at the pool complex in the city's south on Friday.

Dry ice had been dumped in the pool after guests exiting the sauna complained it was too warm.

Didenko's husband is reportedly among the dead.

In an earlier video message, the blogger, looking shaken and distressed, said he had been been rushed to intensive care. All the victims are said to be aged about 30. 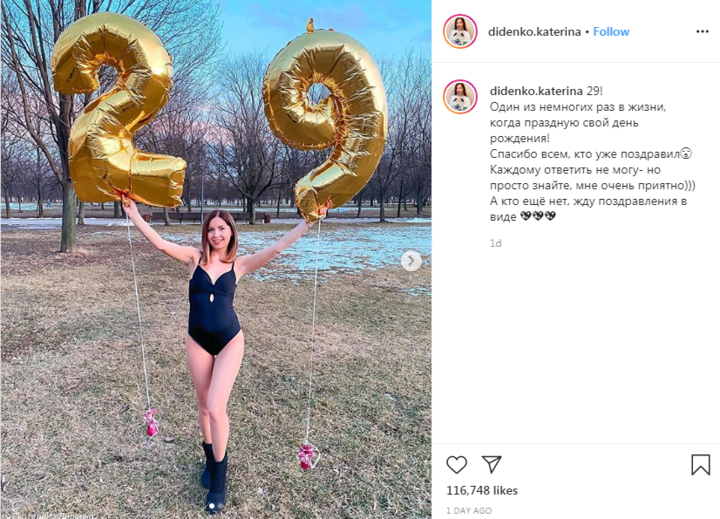 A member of the emergency services told Ria news agency that the partygoers had ordered 25kg of dry ice to cool down the pool at the Devyaty Val (Ninth Wave) complex.

Several guests who had been in the sauna dived into the water to cool off.

Immediately the swimmers started to choke and several lost consciousness.

Preliminary analysis indicates the cause of death was suffocation.

Dry ice is a solid form of carbon dioxide and if it is released in an area without proper ventilation, it can cause people to inhale dangerous amounts of the gas.

Yekaterina Didenko is known for posting tips about how to save money on pharmaceutical products on her Instagram page. She has a million followers.