Facebook boss Mark Zuckerberg has called for more regulation of harmful online content, saying it was not for companies like his to decide what counts as legitimate free speech. 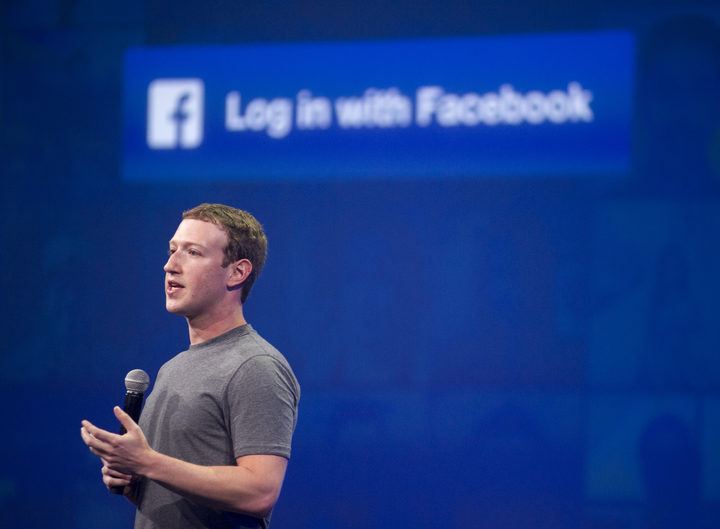 He was speaking at the Munich Security Conference in Germany.

The company launched new policies for political advertising in the US in 2018 and globally the following year. These rules require political ads to display who had paid for them, and a copy of the ad is kept in a publicly-searchable database for seven years.

But this week Facebook said it would not include sponsored political posts by social media stars in its database. Posts by politicians are not are not always fact-checked as part of the company's free speech policy either.

At the conference he said he supported regulation.

"We don't want private companies making so many decisions about how to balance social equities without any more democratic process," he said.

The Facebook founder urged governments to come up with a new regulatory system for social media, suggesting it should be a mix of existing rules for telecoms and media companies.

"In the absence of that kind of regulation we will continue doing our best," he said.

Zuckerberg also admitted Facebook had been slow to recognise the development of co-ordinated online "information campaigns" by state actors like Russia.

He added that malevolent actors are also becoming better at covering their tracks by masking the IP addresses of users.

To tackle this, Zuckerberg said Facebook had a team of 35,000 people reviewing content and security on the platform. With assistance from AI, he said more than a million fake accounts are deleted every day.

"Our budget [for content review] is bigger today than the whole revenue of the company when we went public in 2012, when we had a billion users," he said.

During his time in Europe, Zuckerberg is expected to meet politicians in Munich and Brussels to discuss data practices, regulation and tax reform.

Earlier this month, Whatsapp announced that it is used by two billion people worldwide, more than a quarter of the world's population.