France has banned all indoor gatherings of more than 5000 people as part of efforts to contain the country's Covid-19 coronavirus outbreak. 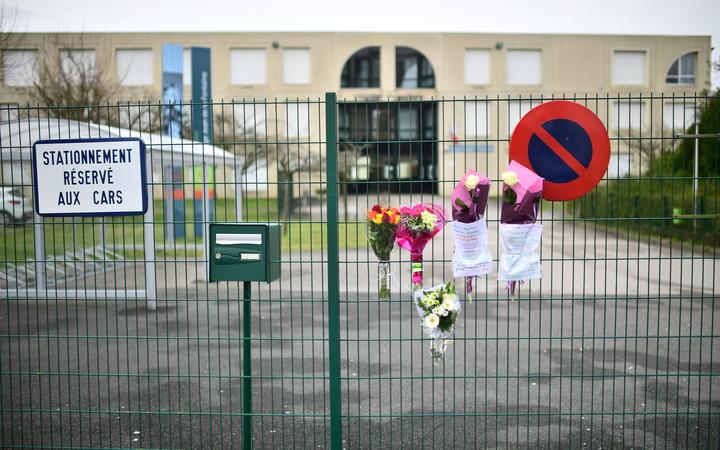 Measures announced after an emergency cabinet meeting also included the cancellation of the Paris half-marathon which was to be held on Sunday.

In the worst-hit area, north of Paris, all public gatherings have been banned.

The total number of cases of the Covid-19 coronavirus in France rose to 73 on Saturday. Two patients have died.

"Our goal at this stage is limit the spread," Health Minister Olivier Véran said after Saturday's cabinet meeting.

Among the events affected by the prohibition of large indoor gatherings is Paris's annual agricultural fair. Its final day, which was scheduled for Sunday, has been cancelled.

The Paris half-marathon was scrapped as part of a new ban on events that involve "mingling with people from areas where the virus is prevalent".

The French area with most cases is Oise, north of Paris. Most of the 18 infections there appear to be linked to a 60-year-old schoolteacher who died of the Covid-19 respiratory disease earlier this week.

Public gatherings have been banned in Oise, as well as a town in the French Alps where cases have been reported.

The government has urged residents of the worst-hit areas to avoid "non-essential travel" and "work from home if possible".

Other Covid-19 developments around the world: