Countries need to prepare immediately for an outbreak of the novel coronavirus so they can respond rapidly when it arrives, a top World Health Organisation expert says. 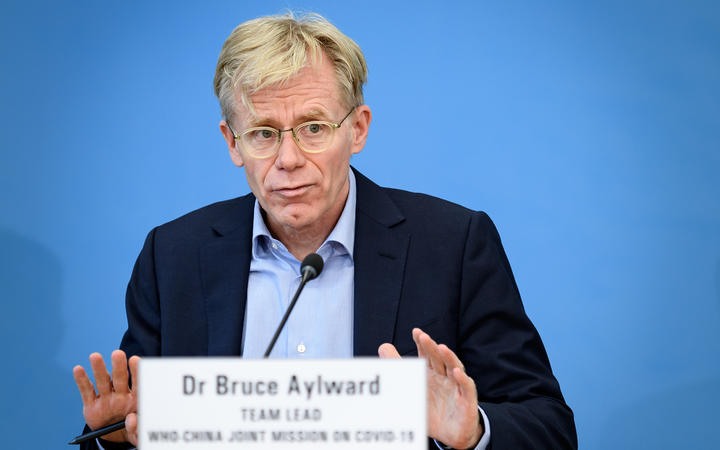 "Think the virus is going to show up tomorrow," the head of the joint WHO-Chinese mission on the outbreak, Dr Bruce Aylward, told reporters in Geneva.

"If you don't think that way, you're not going to be ready," he said, adding that it was an "incredibly interconnected world".

Aylward said the public needed to be educated about the issue to ensure their support in the battle to contain the virus.

He said 10 per cent of people who come in contact with an infected person contracts it.

"Get organised, use the time you are trying to buy well because it is going to save lives," he said on Tuesday.

Iran's coronavirus death toll rose to 16, the highest outside China, increasing its international isolation as nations from South Korea to Italy accelerated emergency measures to curb the epidemic's global spread.

Aylward said China's "extraordinary mobilisation" to handle the outbreak showed how an aggressive public health policy, including large quarantines, could curb the spread.

Plans should be in place to transport and test suspected victims of the disease which has sickened tens of thousands of people.

Aylward was returning from a two-week visit to Beijing and three other provinces, including Hubei and the epidemic's centre, the city of Wuhan.

"It is staggering. Every person you talk to there has a sense of responsibility, they are mobilised like in a war against this virus," he said.

He thought it unlikely that known cases might be the tip of the iceberg.

"Probably we are not missing a huge amount (of cases)," he said.