Wikileaks co-founder Julian Assange revealed the names of sources who subsequently "disappeared" after he put them at risk, a court has heard. 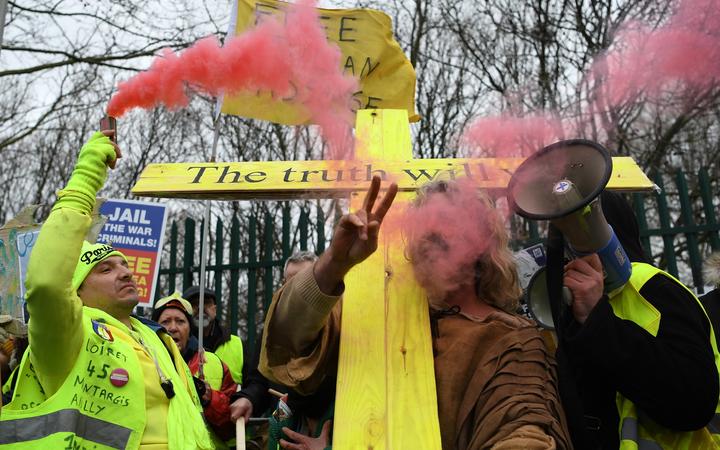 A supporter of WikiLeaks founder Julian Assange, holds a flare as he calls for Assange's freedom outside Woolwich Crown Court Photo: AFP

A lawyer for the US government made the claim on the first day of Assange's extradition hearing in London.

Woolwich Crown Court was told Assange was guilty of "straightforward" criminality for hacking into and publishing US military databases.

Assange's lawyer said the charges were politically motivated by the US.

Edward Fitzgerald QC, representing the Australian, said the 48-year-old would be denied a fair trial in the US and would be a suicide risk.

Assange has been held in Belmarsh prison since last September after a judge said there were "substantial grounds" for believing he would abscond ahead of the hearing.

He was jailed for 50 weeks in May 2019 for breaching his bail conditions after going into hiding in the Ecuadorian embassy in London for nearly seven years.

He sought asylum at the embassy to avoid extradition to Sweden on a rape allegation that he denied - and the investigation was subsequently dropped.

Opening the extradition hearing, James Lewis QC, representing the US, said the majority of the 18 charges related to "straightforward criminal" activity.

He denied Assange was facing the charges because he had published "embarrassing" information the US would rather was not disclosed.

Lewis said Assange has been involved in a "conspiracy to steal from and hack into" the department of defence computer system along with former US army intelligence analyst Chelsea Manning.

"These are ordinary criminal charges and any person, journalist or source who hacks or attempts to gain unauthorised access to a secure system or aids and abets others to do so is guilty of computer misuse," Lewis said.

"Reporting or journalism is not an excuse for criminal activities or a licence to break ordinary criminal laws." 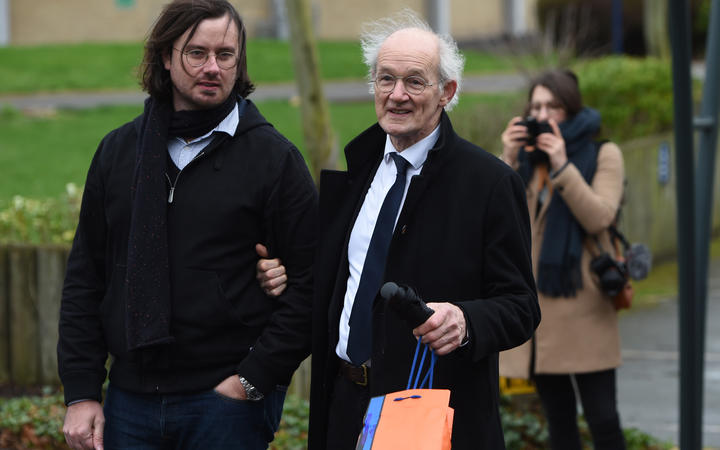 He also described claims that Assange would face up to 175 years in jail if found guilty of the charges as "hyperbole".

Lewis said the dissemination of specific classified documents unredacted put dissidents in Afghanistan and Iraq at "risk of serious harm, torture or even death".

The US identified hundreds of "at risk and potentially at risk people" around the world, he said, and made efforts to warn them.

"The US is aware of sources, whose redacted names and other identifying information was contained in classified documents published by Wikileaks, who subsequently disappeared, although the US can't prove at this point that their disappearance was the result of being outed by Wikileaks."

Outlining Assange's defence, Fitzgerald said the extradition should be barred because "the prosecution is being pursued for political motives and not in good faith".

He said the delay in making the extradition request showed the political nature of the case.

"President Trump came into power with a new approach for freedom of the press... amounting effectively to declaring war on investigative journalists," he said.

"It's against that background Julian Assange has been made an example of."

He added the extradition attempt was directed at Assange "because of the political opinions he holds", and said he would be denied a fair trial in the United States.

Fitzgerald also told the court that Assange had not assisted whistleblower Chelsea Manning in accessing the documents, as had been claimed.

He added: "It's completely misleading to suggest it was Julian Assange and Wikileaks to blame for the disclosure of unredacted names. 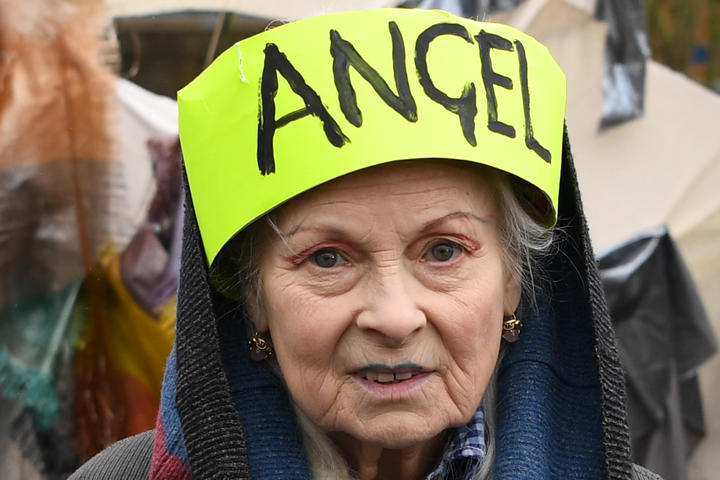 "Wikileaks only published the unredacted material after they had been published by others who have never faced prosecution."

He said that it would be" unjust and oppressive" to extradite Assange - who has suffered from clinical depression "that dates back many years" - because he would be a high suicide risk.

Assange's mental health problems had been aggravated by his treatment in the Ecuadorian embassy in London, he said, claiming the 48-year-old and his visitors had been placed under surveillance and recorded with video and audio equipment.

Fitzgerald, referring to a statement from a whistleblower, said that spies also considered "more extreme measures" such as kidnapping or poisoning Assange while he was inside the embassy.

Asked by the judge whether Assange was intending to give evidence, Fitzgerald replied that it was "very unlikely".

Some of his supporters gathered outside the gates of the court and their protests - which included a siren, chanting and singing - could be heard inside the courtroom.

That prompted Assange to address the court before the lunch break, saying: "I'm having difficulty concentrating. All this noise is not helpful either."

"I understand and am very grateful of the public support and understand they must be disgusted..."

But District Judge Vanessa Baraitser then stopped him from speaking and asked his lawyer to address her instead.

Fitzgerald said: "What Mr Assange is saying is he can't hear and can't concentrate because of the noise outside.

The extradition hearing will be adjourned at the end of this week of legal argument and continue with three weeks of evidence scheduled to begin on 18 May.