Brazil's famed Carnival kicked off in earnest this weekend, as millions of scantily-clad revellers poured into the streets, many of whom took the opportunity to parody or otherwise comment on the nation's deeply polarised politics. 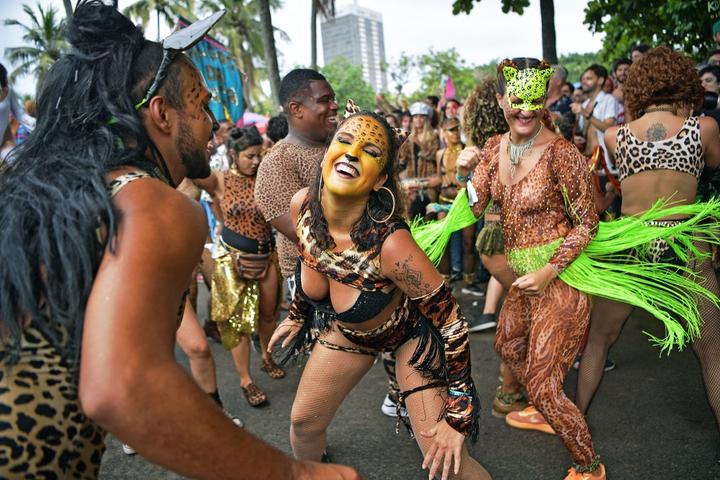 Since right-wing President Jair Bolsonaro took office in January 2019, Brazilians have been sharply divided, with supporters crediting the former army captain for a rapid drop in violent crime and an improving economy, while his detractors have denounced what they consider racism, sexism and disrespect for the poor.

Along with a clutch of conservative allies, including Rio de Janeiro's evangelical mayor Marcelo Crivella, Bolsonaro has shown little interest in Carnival and at times denounced what he sees as debauched behaviour during the festivities.

To be sure, most partiers on Saturday were dressed in distinctly apolitical garb, ranging from mermaid to cowboy costumes, indicating Brazilians were focused on revelry first, and politics a distant second. 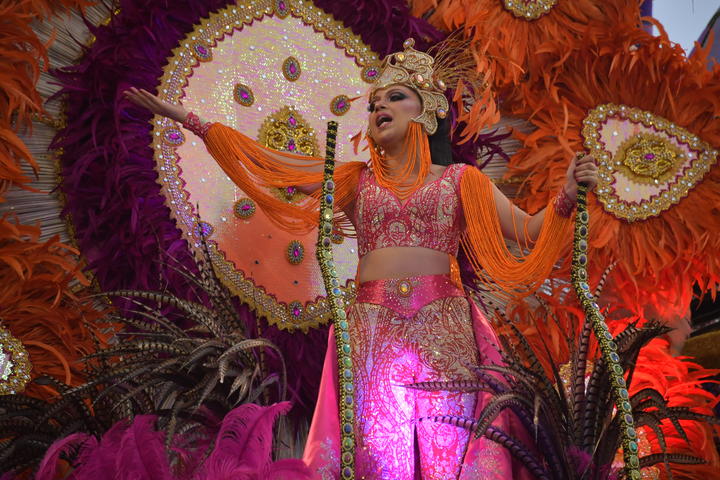 A reveller of the Imperio de Casa Verde samba school performs during the first night of carnival in Sao Paulo, Brazil. Photo: AFP or licensors

But in the biggest cities, there was no love lost, as many costumes poked fun at Brazil's leaders.

In the northeastern city of Recife, home to one of the country's most famous Carnival celebrations, musician Antonio Nobrega dedicated an opening performance to Brazil's artists and journalists. Both those groups have repeatedly drawn ire from Brazil's political leaders, with politicians often singling out individual journalists and newspapers for criticism.

The famed Mangueira samba school, a type of performing troupe that spend months preparing elaborate parades for Carnival, has already ruffled feathers with plans to march through Rio de Janeiro's legendary Sambodromo on Sunday night with a performance expected to take jabs at police violence. 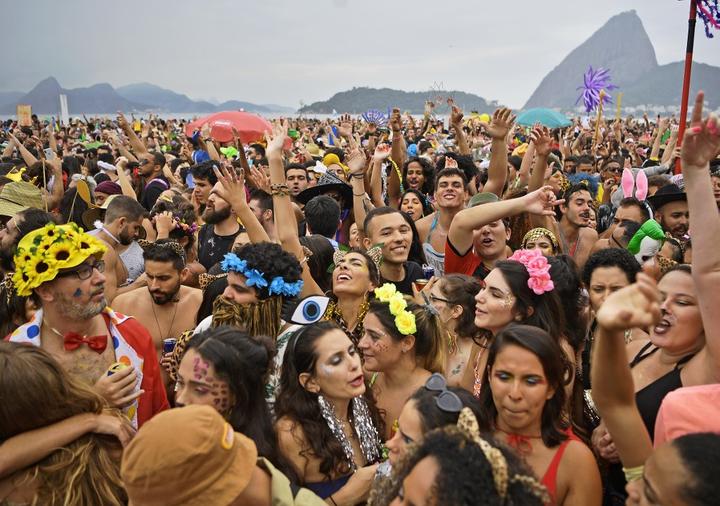 Under Bolsonaro, homicide rates in the city have plummeted, but killings by police have sky-rocketed, sparking a major debate about policing tactics, particularly in poor and minority communities.

"I thought it was beautiful, it really moved me," said Renato Santos Aguessy, a 37-year-old schoolteacher, who attended. "She left a legacy for us of struggle, of confronting adversities in this country, which is being dominated by fascism."