Australia has upgraded its travel advice in the wake of the coronavirus outbreak to include all of mainland China to level four, "do not travel", Prime Minister Scott Morrison has announced. 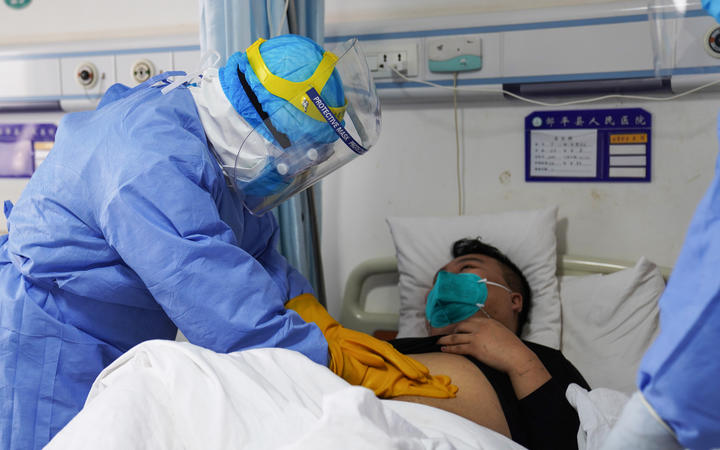 The Department of Foreign Affairs and Trade (DFAT) has advised Australians not to travel to China due to the "escalating threat" of the virus, while asking those who have returned from the country to 'self-isolate' for 14 days.

Morrison said DFAT had recommended the implementation of additional border measures, which would deny entry to Australia for people who have left or transited through mainland China from today.

Exceptions will be made for Australian citizens, permanent residents and their immediate family, as well as air crews who have been using appropriate personal protective equipment. 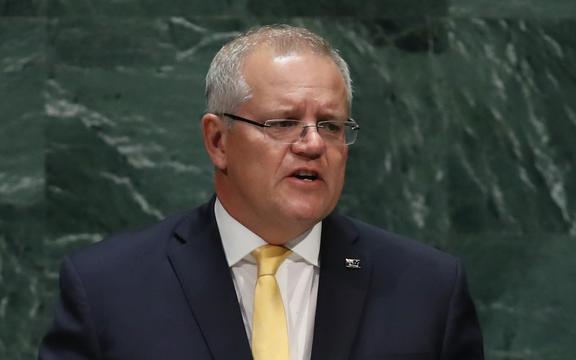 "In addition to that, there'll be advanced screening and reception arrangements put into place at the major airports to facilitate identifying and providing this information and ensuring the appropriate precautions are being put in place," Morrison said.

"There's a half a million masks that will be provided to those airports to support those who are coming off these flights as well as those who are with those coming from those flights.

"There'll also be thermometers which are provided to those airports and we're working with those airport authorities now to ensure we can put those arrangements in place."

The level four travel advice warning had previously only applied to the Hubei province, where the original outbreak of the novel coronavirus occurred in the city of Wuhan.

Foreign Minister Marise Payne said the process of evacuating Australians from Wuhan is being planned.

"We are continuing the planning and the arrangements for the assisted departure of Australians from Wuhan," Payne said.

"We expect that process to be finalised and finally agreed soon and we are are proceeding on that basis. We have approached this assisted departure operation very carefully with an absolute priority on the health and the safety of all Australians. Here at home and overseas."

Prime Minister Jacinda Ardern spoke to Morrison before he announced extra border measures in response to the coronavirus outbreak.

A spokesperson for Ms Ardern said the government was closely monitoring the actions of partner countries.

The spokesperson says ministers were actively considering the issues and receiving regular updates and advice.

The Ministry of Foreign Affairs is advising against all non-essential travel to China.

Earlier on Saturday, Qantas announced it will suspend its flights to mainland China from 9 February.

The carrier says the move is a result of entry restrictions imposed by countries such as Singapore and the US.

"Qantas will suspend its two direct services to mainland China (Sydney-Beijing and Sydney-Shanghai) from 9 February until 29 March 2020," it said in a statement.

"This follows entry restrictions imposed by countries including Singapore and the United States, which impact the movement of crew who work across the Qantas International network.

"There is no change to Qantas services to Hong Kong as it's exempt from current travel restrictions."

Air New Zealand has announced it will suspend its Auckland-Shanghai service from 9 February until 29 March.

Qantas said it was liaising with the Australian government on the impact of these changes to citizens.

Customers with bookings between 9 February and 29 March will be contacted by the airline to discuss options.

"The suspension may be brought forward if demand levels or other factors change," the Qantas statement said.

"The date for flights to resume will also be regularly reviewed based on the circumstances."

"We welcome the move by Qantas to suspend direct flights into China, though we note it is for logistical reason rather safety reasons," TWU secretary Michael Kaine said in a statement.

"This issue is getting more serious by the hour and it requires a calm but definite response. The Federal Government must act immediately and end flights from China," Kaine said.