The company that owns the helicopter that was carrying basketball great Kobe Bryant, his daughter and seven others when it crashed was not licensed to fly in foggy conditions, officials say. 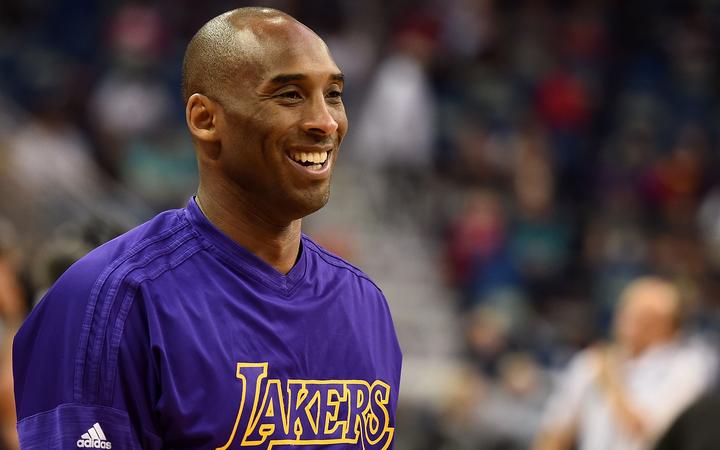 Island Express Helicopters was limited to operating when the pilot was able to see clearly when flying.

The pilot reportedly had the federal certification to fly the helicopter relying only on cockpit instruments.

However he is likely to have had little experience in doing so, experts say.

This was due to him being restricted by the company's licensing.

The cause of the crash in foggy weather west of Los Angeles is still being investigated. Bryant was on his way to coach his daughter's basketball team in a local youth tournament at the Mamba Sports Academy.

What do we now know?

Island Express Helicopters was restricted to flying under what are known as visual flight rules, meaning pilots must be able to see clearly outside the aircraft in daylight, Keith Holloway, a National Transportation Safety Board (NTSB) spokesman, told the Reuters news agency.

The company was not permitted to fly using cockpit instruments alone.

Holloway said it was not known if the pilot, Ara Zobayan, was flying on instruments at the time of the wreck.

Zobayan was licensed to fly by cockpit instruments, Kurt Deetz, a former pilot for the company who flew Bryant for two years, told Forbes.

However, he added: "I don't think he had any actual [experience] inside the clouds."

Island Express referred a request for comment to the NTSB.

On Thursday the firm said it was suspending operations.

"The shock of the accident affected all staff, and management decided that service would be suspended until such time as it was deemed appropriate for staff and customers," it said in a statement.

The aircraft - a Sikorsky S-76B - went down into a hillside outside the city of Calabasas on Sunday morning.

Conditions were foggy when the flight took off, and local police had grounded their helicopters due to the poor weather.

The pilot asked air traffic controllers for a special clearance, known as Special Visual Flight Rules, to fly in less than optimal weather, said NTSB board member Jennifer Homendy, who went to the crash scene to collect evidence.

The helicopter, she added, circled in the air for 12 minutes before being given the clearance. The pilot then asked controllers for "flight following", an assistance given to helicopters to avoid collisions, but was told the craft was too low to be picked up by radar.

Minutes later, the pilot said he was "climbing to avoid a cloud layer", she added. The helicopter climbed and began a left descending turn, according to radar data, before communication was lost "consistent with the accident location".