Weather conditions appear likely to come under the scrutiny of investigators probing the helicopter crash that killed former NBA superstar Kobe Bryant, his daughter and seven others near Los Angeles. 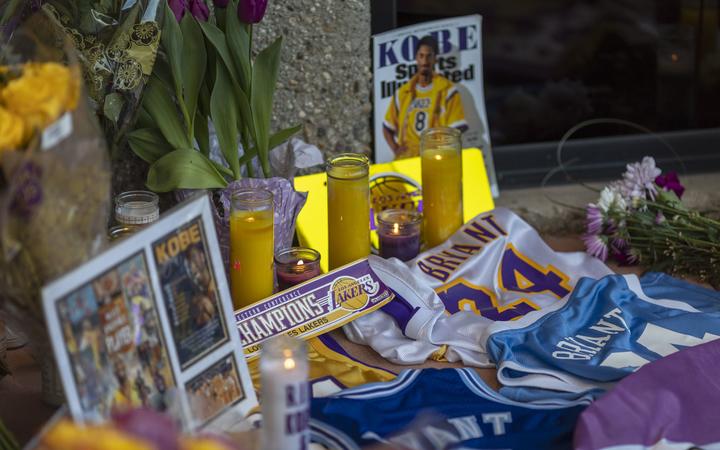 Bryant's helicopter slammed into a steep hillside outside the town of Calabasas, California, northwest of downtown Los Angeles on Monday (NZ time), igniting a brush fire and spreading debris over a quarter-acre of grassy terrain.

The deaths of Bryant, 41, and his 13-year-old daughter, Gianna, were confirmed by the National Basketball Association, as expressions of disbelief and grief poured in from fans, fellow athletes and politicians.

Bryant and his entourage were reported by local media to have been on their way to a sports academy in the nearby city of Thousand Oaks, where he was to have coached his daughter's basketball team in a youth tournament.

Investigators from the Federal Aviation Administration and the National Transportation Safety Board began arriving in the area on Monday to launch separate crash investigations.

Among the factors expected to be at the forefront of the probe are weather conditions.

Forecasters reported low clouds and limited visibility in the vicinity at the time of the crash, and various eyewitnesses recounted thick fog over the foothills where the helicopter went down.

"The weather situation did not meet our minimum standards for flying," a Los Angeles police spokesman Josh Rubenstein told the newspaper.

Bryant, who won five NBA championships in his 20 years with the Los Angeles Lakers, was known since his playing days to travel frequently by helicopter to avoid the Los Angeles area's notorious traffic.

Several media outlets identified the pilot as Ara Zobayan, adding that he was instrument-rated, or qualified to fly in fog. 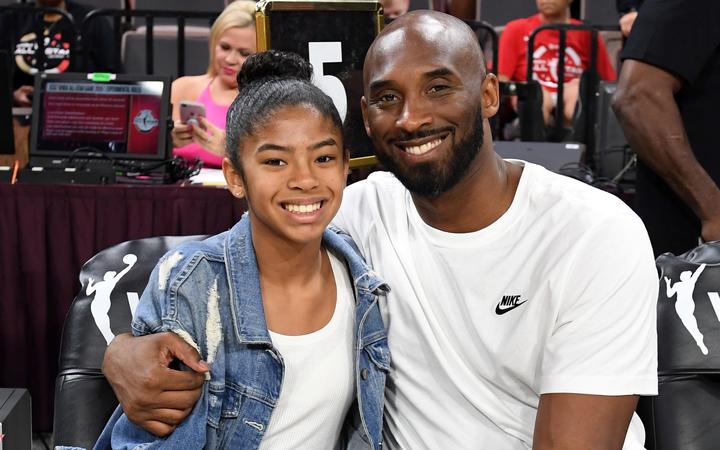 In addition, the pilot asked air traffic controllers for constant monitoring, or "flight following," but was informed that he was flying too low, CNN said.

"Two echo x-ray, you're still too low level for flight following at this time," an air traffic controller told the pilot, possibly in meaning the chopper was too low to be seen on radar, CNN said, citing audio from the website LiveATC.net.

Others aboard the ill-fated helicopter, in addition to the pilot, included a teammate from Bryant's daughter's basketball team, Alyssa Altobelli, and the girl's parents John and Keri Altobelli.

John Altobelli was just about to start his 28th season as baseball coach at Orange Coast College, having won his fourth state championship just last year, the college said in a news release on his death.

The same statement identified Keri and Alyssa Altobelli as victims of the crash.

The Altobellis are survived by two of Alyssa's siblings, J.J. and Lexi, the college said.

Also killed on board was Christina Mauser, an assistant girls basketball coach at a private school in Orange County, Mayor Katrina Foley of Costa Mesa, California, said on Twitter.

Mauser was the wife of Matt Mauser, singer with the rock and party band Tijuana Dogs, who mourned his wife with a statement on Facebook.

"My kids and I are devastated. We lost our beautiful wife and mom today in a helicopter crash. Please respect our privacy. Thank you for all the well wishes, they mean so much," Mauser wrote.

Sarah Chester and her middle-school-aged daughter Payton also were on board, according to a Facebook post by elementary school principal Todd Schmidt.