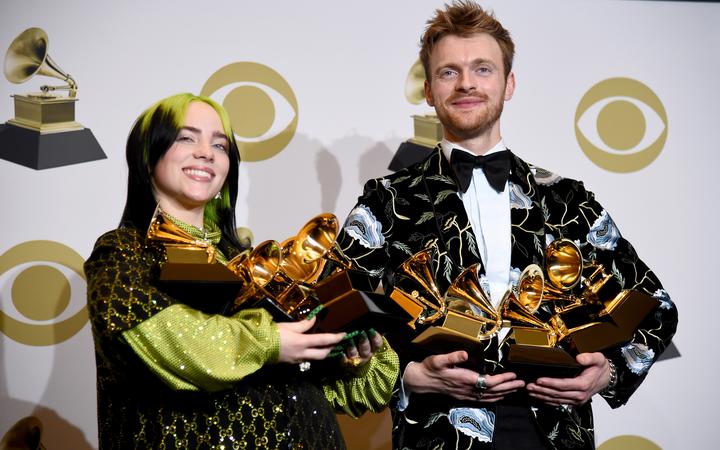 Eilish, an 18-year-old newcomer with a unique sound, won for her debut studio album When We All Fall Asleep, Where Do We Go? while her hit single "Bad Guy" was named record of the year and song of the year. In all, she took home five awards. 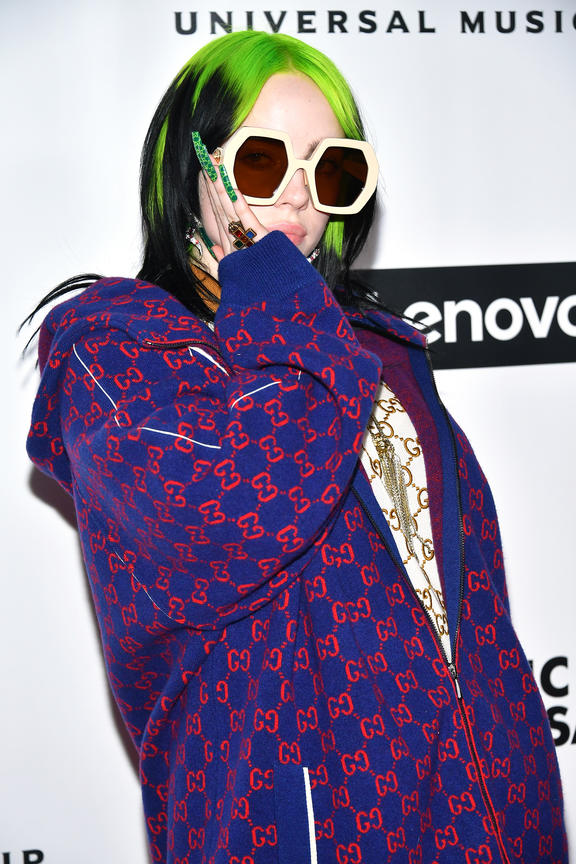 She is only the second person, and the youngest, to win all four top Grammys at the same event today.

Eilish, distinguished by her green hair and baggy clothes, recorded the album with her brother Finneas in the bedroom of their Los Angeles home. Finneas also won the Grammy for non classical producer of the year.

They seemed taken aback by their Grammy haul, which saw them triumph over established stars including Taylor Swift, Ariana Grande and rapper Post Malone.

"We didn't make this album to win a Grammy. We wrote about depression and suicidal thoughts and environmental change," Finneas said as the pair accepted the awards. "We stand up here confused and grateful."

Asked backstage what she would do next, Eilish said, "Being in this moment is all I'm thinking about... I'm gonna do whatever I feel."

The Grammy Awards show opened with a dedication to basketball star Kobe Bryant, who died in a helicopter accident earlier and whose Los Angeles Lakers team has its home at Grammy venue the Staples Center.

"We are literally standing here heartbroken in the house that Kobe Bryant built," said Grammy host Alicia Keys. "We never imagined in a million years we'd have to start the show like this." 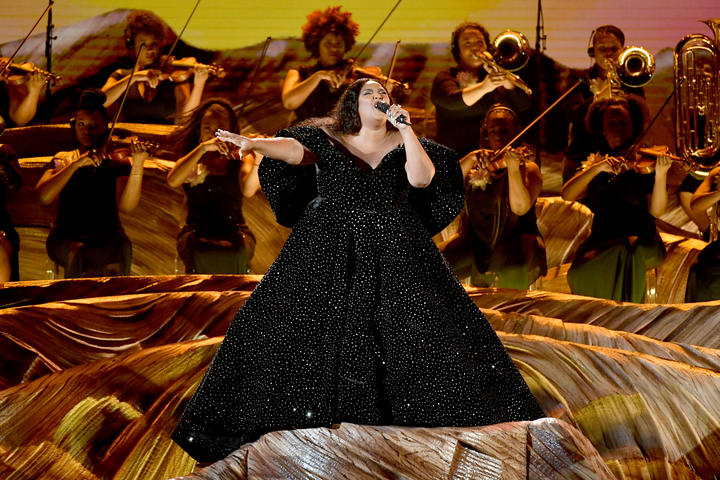 "He told the world he was gay and overnight he became an inspiration and a role model for hundreds of young people around the world," comedian Ellen DeGeneres, who is also gay, said as she introduced Lil Nas X. 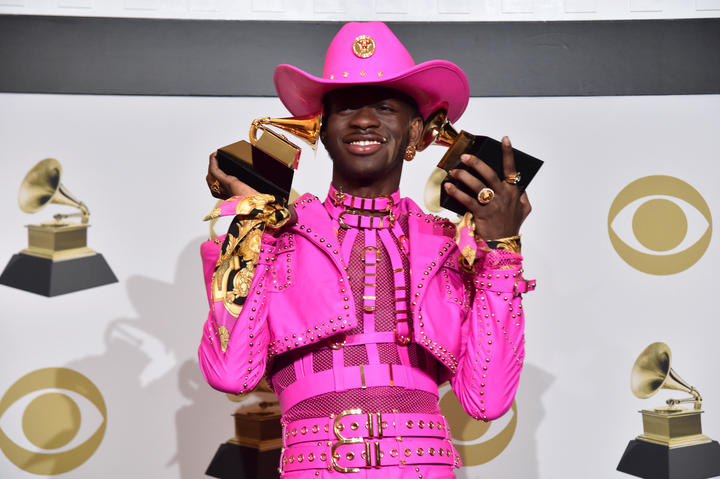 Grande performed a medley of hits from her break-up album Thank u, Next, including "7 Rings" and "Imagine" but won none of the five Grammys for which she was nominated.

Rapper Nipsey Hussle, 33, who was gunned down in his Los Angeles neighborhood last year, won two Grammys and was honored in a tribute by John Legend, DJ Khaled and rapper Meek Mill.

Gwen Stefani and fiance Blake Shelton held hands as they debuted their new romantic duet "Nobody But You", while Camila Cabello sang her recent single "First Man" to her tearful father in the audience. Demi Lovato won a standing ovation in her first performance at a major awards show since a drugs overdose in 2018.

The Grammy winners are chosen by members of the Recording Academy, which is currently embroiled in a dispute over the departure of its new chief executive Deborah Dugan and her allegations of conflicts of interest in the nominations process. The Recording Academy has denied the allegations.