Boeing has successfully completed the first test flight of the world's largest twin-engined jet, the 777X. 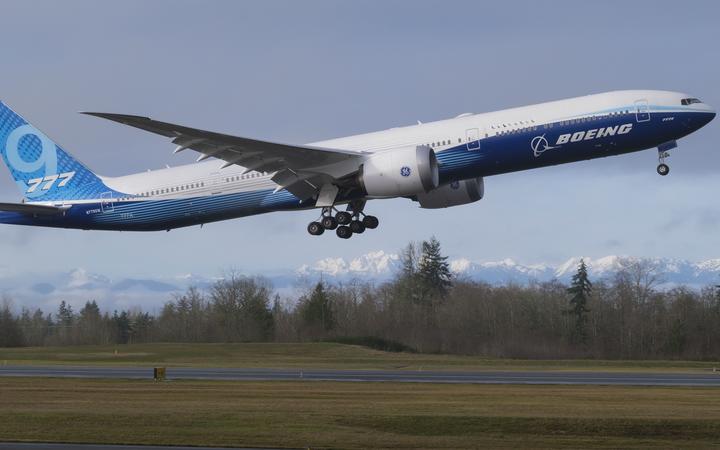 A Boeing 777X airliner lifts off for its first flight at Paine Field in Everett, Washington. Photo: AFP

It comes as the firm attempts to boost its image after its 737 Max plane was grounded last year following two fatal crashes that killed 346 people.

The flight took off near Seattle and lasted four hours. Two attempts were called off this week due to high winds.

Further tests are needed before the aircraft enters service with Emirates next year.

The 76-metre-long passenger jet had been due to launch this year but has been delayed by some technical difficulties.

The 777X is a larger and more efficient version of Boeing's successful 777 mini-jumbo. Standout features include folding wingtips and the world's largest commercial engines.

"It represents the great things we can do as a company," said 777X marketing director Wendy Sowers.

The plane will go head-to-head with the Airbus A350-1000 which seats about 360 passengers. 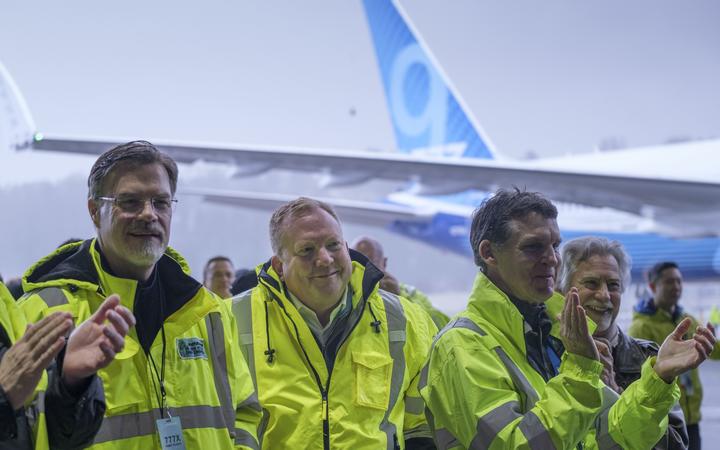 Boeing has been in crisis since the 737 Max crashes, which occurred within five months of each other - the first in Indonesia in October 2018 and then in Ethiopia last March.

It is facing multiple investigations amid accusations that it sacrificed safety as it rushed to get its jets to customers. It is attempting to have the plane re-approved for flight.

The grounding of the 737 Max, which had been Boeing's best-selling plane, is estimated to have already cost Boeing more than $US9 billion.