By Peter Marsh and Emily Olson for the ABC

The impeachment trial of Donald Trump is under way, and at the end of it, 100 US senators will decide whether they should acquit the US President and let him finish his first term, or convict and remove him from office. 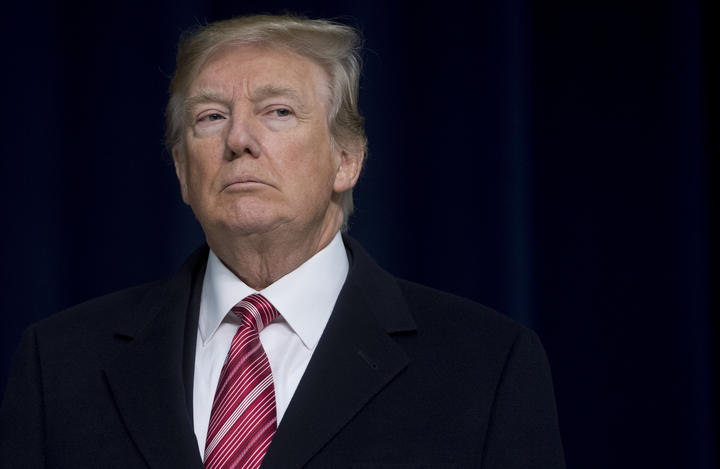 Unlike the vote to impeach the President in the House of Representatives, which lasted hours, the Senate trial is likely to last weeks - anywhere from two to five.

Notably, this time is when Trump gets to defend himself from allegations that he used the power of his office to pressure a foreign country to investigate his political rival.

Here's what to expect as it all plays out.

First up, three numbers you need to know

51 is the number of votes needed to pass any motions within the Senate trial. If you've got 51 votes, you can do just about anything in this process

20 is the number of Republicans who would need to vote in favour of a conviction to remove the President from office, assuming that every Democrat and independent votes as expected (There are currently 53 Republicans, 45 Democrats and 2 independents in the Senate)

There are also some key players you should be familiar with

The first of these is Senate Majority Leader Mitch McConnell. Think of him as the unofficial boss of the Republican Party in this process. 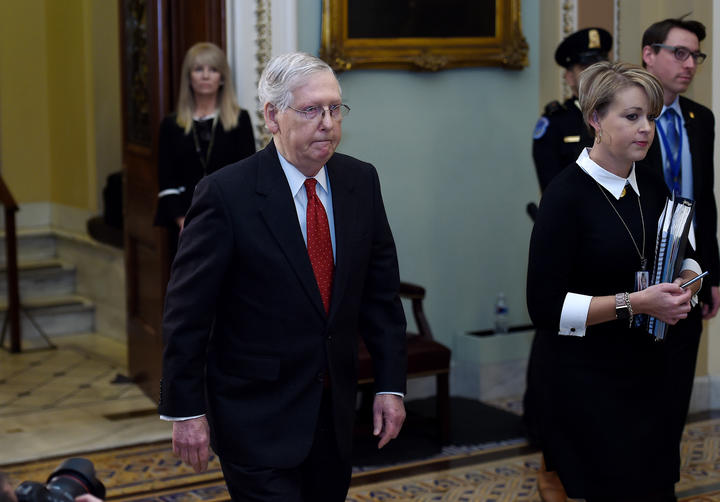 McConnell is important because he'll have a huge say in exactly how this trial will be run. Sure it will be the 100 senators who have the final say. But McConnell commands almost absolute loyalty from the 53 Republicans in the chamber.

And in case you were wondering how he feels about this whole process, here's what he had to say about it:

Democrats’ impeachment has been nakedly partisan from the beginning. Pelosi admits it was in the making years before events with Ukraine. Schumer says that whatever happens, if it helps him politically, it’s a “win-win.” They are playing political games with the Constitution.

Next are the impeachment managers, who act like the prosecution in a regular court case.

They're seven Democrats members from the House of Representatives. It's their job to make the case for why Trump should be removed from office. They are: 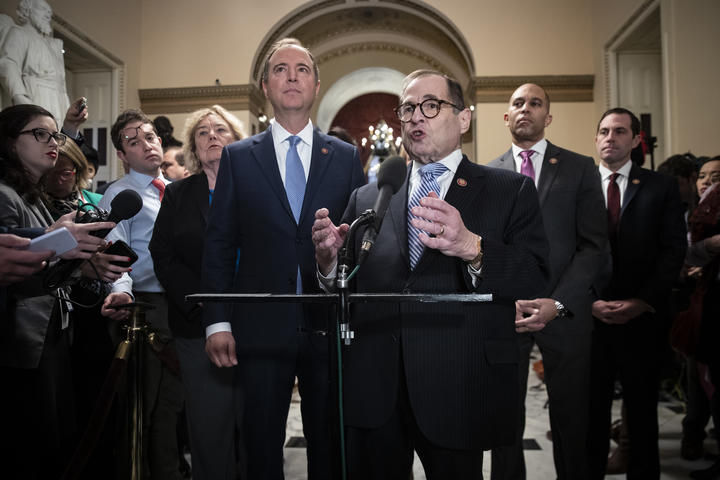 Acting as the defence for Trump will be:

It's their job to make the case the President should be acquitted.

The managers and Trump's defence will be making those cases to 100 US senators, who act as the jury in the case. At the end of the trial, they'll be tasked with voting to acquit or convict Trump.

The senators are also in charge of setting the agenda for the trial - including a crucial vote on whether to allow witnesses.

Finally, the man watching over all of this will be Chief Justice of the Supreme Court John Roberts. You'll see him at every day of the trial, but his role is mostly ceremonial. 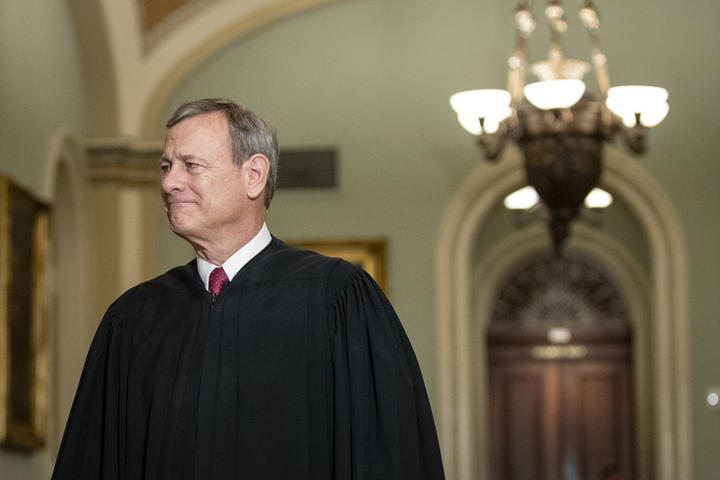 It's unlikely that Chief Justice John Roberts will be involved in any crucial decision-making. Photo: AFP / Getty Images

Before the trial started at 7am NZ time on Wednesday, the two sides began squabbling over Senate Majority Leader Mitch McConnell's proposed rules for the trial.

The next step is opening arguments, which could get lengthy because this is when the seven impeachment managers will get their chance to lay out why they think Trump should be convicted and removed from office.

The defence then outlines why Trump should be acquitted.

Senators aren't allowed to talk and they've got to hand in their phones at the start.

Once both sides make their case, the senators will be allowed to ask the managers and the defence questions by writing those questions on paper and submitting them to the Chief Justice, who then asks them on their behalf.

After that, we hit a crucial point

There will be two big pushes you'll want to keep an eye on:

The motion to dismiss will come from Republican senators. It's a move to essentially toss the case out without even voting on it. Trump has called for this to happen in recent weeks, but it certainly doesn't seem likely to happen at this point, with enough Republican senators speaking out in favour of letting the trial run its course.

The motions to call witnesses or admit new evidence will come from Democrats.

This is the really interesting one, because it will need four Republicans to vote with Democrats to make it happen. Three (Mitt Romney, Lisa Murkowski and Susan Collins) have given indications that they'd like to hear from witnesses like former National Security Advisor John Bolton. Democrats will be working hard to find a fourth.

But this move could also add another wrinkle to the trial, and allow Republicans to call Joe Biden, his son Hunter or House Democrats to testify as witnesses as well.

At Bill Clinton's impeachment trial, witnesses were deposed in closed-door sessions that were taped. It's unclear if things will play out the same way this time around.

Once the witnesses have been called (or not), senators will begin their deliberations.

Each of the 100 senators will get 15 minutes to talk. It's all behind closed doors, but at the Clinton impeachment trial, senators were able to vote to have their speech added to the congressional record.

After that, it's finally vote time.

If two-thirds of senators (67) vote to convict the President, he's immediately removed from office and Vice President Mike Pence is sworn in shortly after. If that happens, senators can also vote again to ban Trump from holding elected office in the future.

But if the number is any less than that, Trump is acquitted. He remains as President and serves the rest of his first term in office.

This impeachment trial is historic. It's only the third time one has ever been conducted in the history of the United States.

But there are times when it could be relegated to background noise over the next few weeks.

While all of this plays out, there will be:

Senior Fellow at the US Studies Centre Bruce Wolpe says we're heading into a "split-screen presidency", where impeachment proceedings play out alongside the frantic beginnings of a presidential election year.

And despite everyone, including Wolpe himself, expecting this trial to end in an acquittal for Mr Trump, he suggested taking any declarations of victory with a grain of salt.

"We will only know if impeachment hurt the Democrats on November 4th (election day) when we know if Nancy Pelosi is still speaker, if Mitch McConnell is still Republican leader and if Donald Trump is still President."